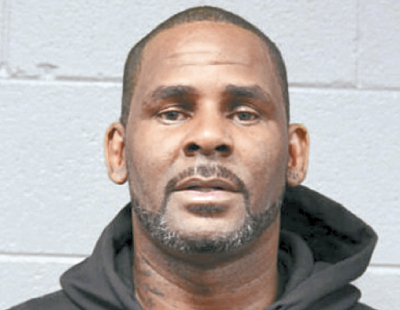 While on trial for child pornography in 2008, R. Kelly still found time to talk to fans, give autographs and to meet an underage girl he later invited to his home.

That’s according to prosecutors who at a court hearing Saturday depicted the R&B star as manipulative and sometimes violent.

Other accusers included a girl who met Kelly at her 16th birthday party and a hairdresser who expected to braid the singer’s hair only to find that he wanted oral sex instead.

The accounts emerged as Kelly made his first court appearance since being accused of sexually abusing four people. The case could produce another #MeToo reckoning for a celebrity.