Argon to make debut next month

Argon to make debut next month 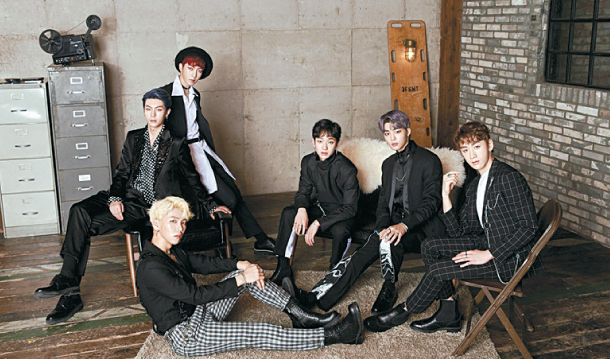 MSH Entertainment announced on Wednesday that their boy band Argon is ready to debut next month.

The group - made up of members Kain, Ha-neul, Roel, Yeoun, Gon and Jaeun - will release their first single, titled “Master Key,” on March 11.

The band’s name means “Art Go On” and signifies their will to express their musical talents. It is also the name of a chemical that has no smell or color, representing the group’s ability to fit into any image they are given.

Pre-orders for their single went on sale on Tuesday. The six boys first met with their fans on Feb. 14, but will hold their first showcase on March 11.