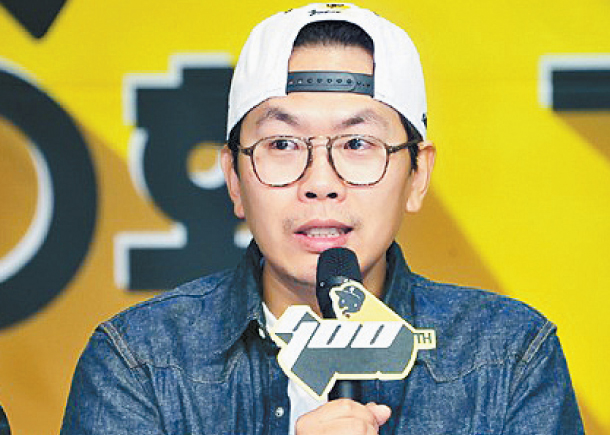 Director Kim Tae-ho, known as the brains behind the hit MBC variety program “Infinite Challenge” (2006-2018), is returning with a new program.

During an advertising and sales event held by MBC on Wednesday, Kim announced that he is preparing a new program set to air sometime early this year.

“I’m preparing a totally new program, instead of a second season of ‘Infinite Challenge,’” he said. “I have a lot of ideas in mind, including lifestyle, start-ups and even a tour of North Korea, depending on the results of the second summit between North Korea and the United States.”

Regarding a second season of “Infinite Challenge,” he said, “I tried to return with a new season, but I can’t because I’m honestly not ready yet. I will still try to make it happen.”