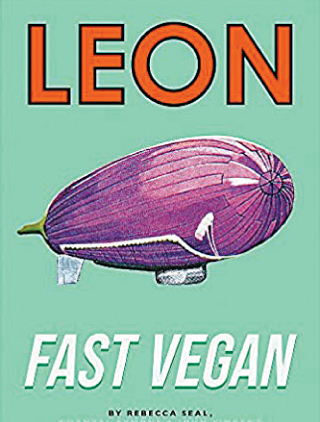 “Leon Fast Vegan” is all about delicious food, which just happens to be vegan. Divided into three sections, it kicks off with The Main Event, with easy recipes for everything from breakfast and brunch to sharing plates, via quick suppers and slow-cooked one-pot dishes. Part two, On the Side, features sauces, dressings, nourishing side dishes and scrumptious breads, and part three, Sweet, gives vegan options for desserts and cakes.

Healthy fast food chain LEON takes inspiration from around the world, with recipes for vegan sushi, Mexican tacos, Vietnamese pancakes and American burgers. The emphasis throughout is on great flavor and keeping things simple. Whether you are looking for breakfast or party food, weekday suppers or ambitious feasts, there is something here for everyone. 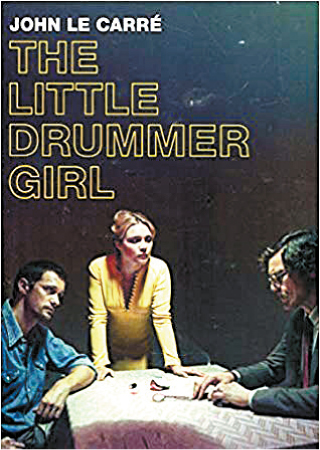 A special edition of John le Carre’s thrilling novel of espionage and betrayal in the Middle East, to tie in with the new BBC series starring Alexander Skarsgard, Michael Shannon and Florence Pugh.

Charlie, a young English actress, is accustomed to playing different roles. But when the mysterious, battle-scarred Joseph recruits her into the Israeli secret services, she enters the dangerous “theatre of the real.” As she acts out her part in an intricate, high-stakes plot to trap and kill a Palestinian terrorist, it threatens to consume her.

Set amid Middle East conflict, this compelling story of love and torn loyalties plays out against the backdrop of an unwinnable war. 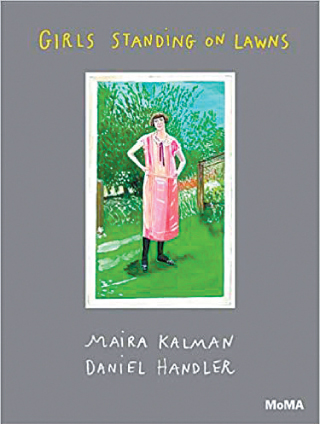 “Girls Standing on Lawns” is a unique collaboration between renowned artist and best-selling children’s book author Maira Kalman and New York Times best-selling writer Daniel Handler, better known as Lemony Snicket. This clever book contains 40 vintage photographs from the collection of The Museum of Modern Art, New York, more than a dozen original paintings by Kalman inspired by the photographs, and brief, lyrical texts by Handler. Poetic and thought-provoking, “Girls Standing on Lawns” is a meditation on memories, childhood, nostalgia, home, family, and the act of seeing. The gorgeous visual material sets the stage for what Handler succinctly describes as “a photograph, a painting, a sentence, a pose.” Girls, women, families and even pets from days gone by grace the pages, looking out at us, enticing readers to imagine these people, their lives - and where they have gone. 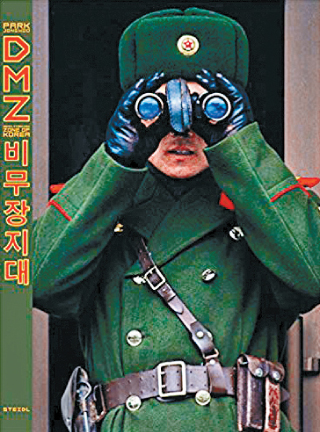 This book is Jongwoo Park’s photo-documentation of the demilitarized zone of Korea, the strip of land dividing North and South Korea. About 248 kilometers (154 miles) long, 4 kilometers wide and 60 kilometers from Seoul, this buffer zone between the two countries is, despite its name, one of the most militarized borders in the world, operating under strict armistice conditions following the end of the Korean War in 1953. In 2009, the South Korean Ministry of National Defense invited Park to document the DMZ, an area normally inaccessible to civilians and of which no comprehensive photographic record existed. Park did so rigorously until 2012, although the project proved a complex administrative undertaking involving detailed negotiations and planning. An unlikely tension energizes Park’s series: The contrast between military presence (seen through barbed wire, outposts and armed troops which have led to sporadic violence), and the natural beauty of the DMZ. The isolation of this diverse landscape has allowed it to largely revert to its original state; today it is recognized as one of the world’s best-preserved habitats and home to several endangered species of flora and fauna.