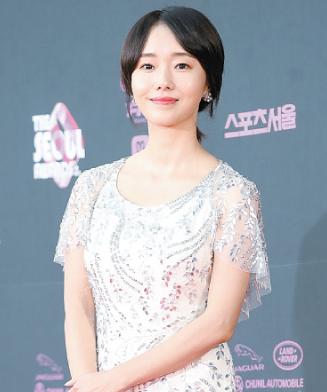 Singer and actor Lee Jung-hyun will be tying the knot on April 7, her agency Banana Culture Entertainment announced on Monday.

According to the agency, Lee will be holding her wedding next month with her boyfriend who she has been dating for a year.

Her fiance is an orthopedic doctor working at a university hospital, and is three years younger than Lee.

“It’s been 21 years since I debuted in the entertainment industry,” Lee wrote in a post on Instagram.

“I thought that I would just be working my whole life, but I met someone who I’d like to spend the rest of my life with. He’s so precious to me, and he gives me courage and unconditional love.”

Lee asked her fans for their blessing, and told them that she will be returning their love throughout her works in the future.