Shortly before the annexation of Korea by Japan (1910-45), An joined the group of resistance fighters in Russia that plotted Ito Hirobumi’s assassination - the Japanese resident-general in Korea and Prime Minister of Japan - upon his arrival in Manchuria.

The musical is packed with energetic performances and lightens the mood with witty songs.

The lions are coming to Seoul from Broadway, and tickets are selling out fast. Based on Disney’s 1994 animated film of the same name, the musical “The Lion King” has been seen by over 95 million people in more than 100 cities in 20 countries since its 1997 premiere.

The musical is directed by Julie Taymor with music by legendary lyricists Tim Rice and Elton John, and composed by Lebo M, Hans Zimmer and many more. 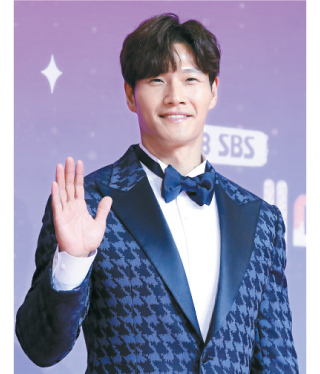 K-pop duo Turbo member turned variety show star Kim Jong-kook announced his first solo concert, titled “Finding Kim Jong Kook,” after nine years. The singer, who is also popular as an entertainer who has appeared in a number of variety programs, is famous for his ability to sing high notes. 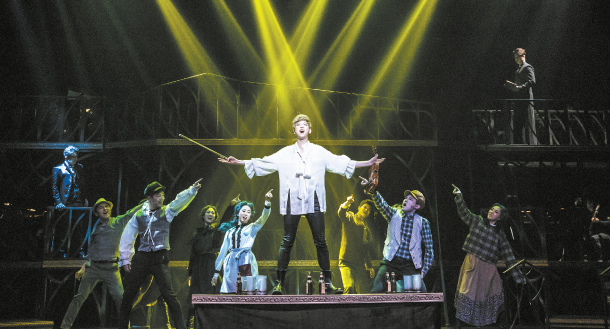 The Korean production of the musical “Paganini,” based on the life of Italy’s beloved musician Niccolo Paganini, is currently being staged at the Sejong Center for the Performing Arts, central Seoul. [HJ CULTURE]

Set in Paris in 1836, Colin accuses Paganini and demands compensation after the opening of a casino, named after Italy’s beloved musician Niccolo Paganini, fails. Eight years later, high-ranking religious officials are called forth as witnesses in favor of the plaintiff. Achilles, the 18-year-old son of the now deceased Paganini, has to deal with them by himself.

What exactly happened to the genius violinist and tragic virtuoso eight years before? Being both his first and his last opportunity, Achilles begins his testimony in defense of his father. The Korean production features KoN as Paganini, along with other musical actors, including Kim Kyung-soo, Seo Seung-won, Lee Jun-hyuk, Yoo Joo-hye, Ha Hyun-ji and many more. 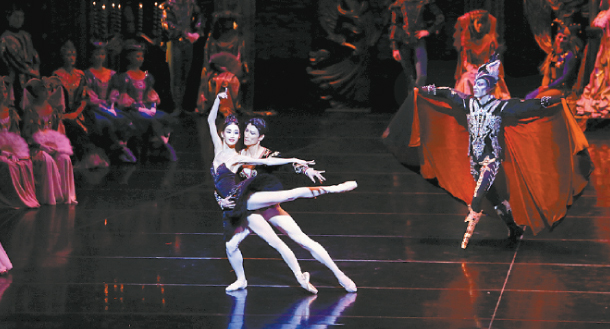 Swan Lake is a timeless love story in four acts. Prince Siegfried falls in love with swan Princess Odette, who is under the spell of sorcerer Rothbart. She spends her days as a swan swimming on a lake of tears and assumes her human form at night.

The ballet Swan Lake was created in Moscow in 1877. The world-famous version of the ballet was produced in Saint Petersburg at the Mariinsky Theater and has undergone various changes through time. The most famous revision was staged by Konstantin Sergeyev in 1950. The version performed by the Universal Ballet includes further changes by Oleg Vinogradov, who succeeded Sergeyev as the head of the ballet company at Mariinsky and Bingxian Liu, Universal Ballet’s current artistic director.

Although Ham-ick lives a perfect life as a second-generation chaebol and a university professor, her inner life is filled with revenge. Because she struggles with social skills, she wears a figurative mask to hide who she truly is. But when she meets college student Yeon-woo, her loneliness begins to shake. The playwright made Hamlet into a female character and dramatized the original story in various ways. Organizers of the production say the audience does not need to know the original story to sympathize with the story of “Ham-ick” because the story itself overlaps with the lives of modern people.

The popular rock-and-roll musical “Grease” has been reproduced to reflect modern times with rearranged numbers and newly designed stages and props by Korea’s OD Company.

This new show is still heavily based on the 1971 musical by Jim Jacobs and Warren Casey that highlights the 1950s U.S. working-class youth subculture known as “greasers.” The characters are still the same, as is the story line, according to Shin Chun-soo, the producer of the OD Company, adding that the musical had to be retouched and upgraded so it could also speak to younger audiences who don’t understand U.S. culture of the ’50s and ’60s. The cast includes Seo Kyeong-soo, Kim Tae-oh, Jeong Se-yoon, Yang Seo-yoon and Han Chae-ah, among many others.