Women leaders for change and inclusion

Women leaders for change and inclusion 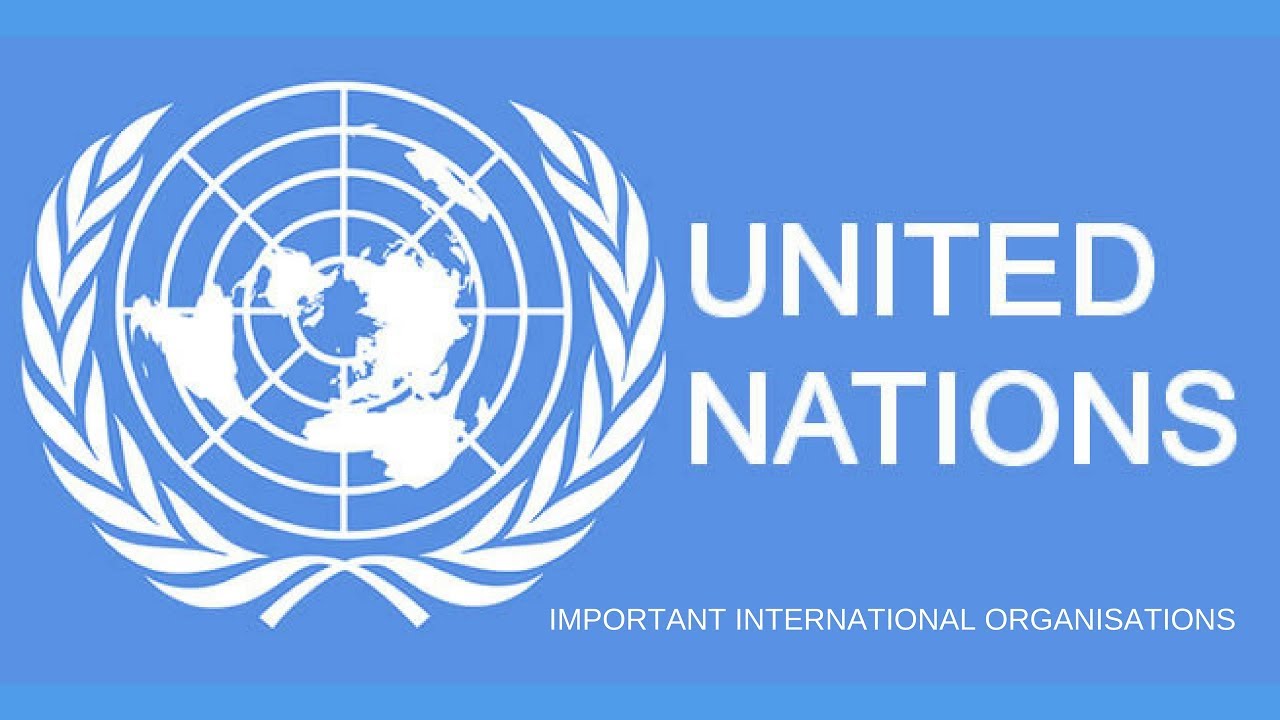 Twenty-six high ranking female officials who have worked across the United Nations have penned this open letter to world leaders calling for greater investment in policies and legal and social frameworks to achieve gender equality and inclusion. The signatories include among others: Margaret Chan, former Director General of the World Health Organization; Noeleen Heyzer and Shamshad Akhtar, former Executive Secretaries of UN Economic and Social Commission for Asia and the Pacific; Helen Clark, former Administrator for United Nations Development Programme; Navi Pillay, former UN High Commissioner for Human Rights; and Radhika Coomaraswamy, former Special Representative for Children and Armed Conflict.


We join our voices as women colleagues who have worked in governments and in multilateral organizations in support of promoting humanitarian relief, advocating for human rights principles and normative policies, advancing sustainable development, and resolving some of the world’s most complex conflicts. We ourselves have leveraged multilateralism in order to drive positive change for peoples and our planet. Now we collectively call attention to the need to achieve full gender equality and empowerment of women across all ambits of society and the critical importance of multilateralism as a vehicle in support of that.

As women leaders in our respective fields, we have struggled locally and globally to respond to challenges ranging from the elimination of hunger to achieving peace and security, and from the provision of emergency humanitarian aid in the aftermath of natural and human-induced disasters to the promotion of human rights, including those of women, children, marginalized populations, and those living with disabilities. Our work at its best was based on the principles of sustainable development and the need to build long term resilience. It has also been underpinned by our determination to have a positive impact on the lives of those with and for whom we work, particularly the most vulnerable. We are deeply convinced that for peace to be achieved and sustained, the full participation and potential of women must be unleashed.

Our shared sense of purpose and responsibility to promote gender equality and women’s empowerment derives from our experiences. Despite decades of notable advances, a reality in which opportunities, freedoms, and rights are not defined by gender has not been universally attained. Even more concerning, we are seeing in some places that the basic rights of women are interpreted as direct and destabilizing challenges to existing power structures. That can lead to efforts to roll back hard-won rights and frameworks agreed on in support of gender equality and women’s empowerment, not least those encapsulated in the historic Beijing Declaration and Platform for Action of 1995 and Security Council Resolution 1325 on Women, Peace and Security.

As women increasingly occupy meaningful spaces in local, national, and international political structures and in socio-economic, scientific and sustainable development debates, and as we engage through civil society in many campaigns, we see now, close to a quarter of a century after Beijing, more movements gaining traction which seek to halt the gains made and erode the rights won by women.

This regression is what fuels our collective effort now under the banner of “Women Leaders — voices for change and inclusion”. As women leaders, we call on leaders in governments, the private sector, and civil society to reinvest in policies and in legal and social frameworks that will achieve gender equality and inclusion. Ours is a call for a redoubling of current efforts which are insufficient in many places. Above all, we seek to underscore that the risk posed by politics that seek to halt and erode gender equality is a risk not only to women, but also to all of humanity because half the population is prevented from contributing to its full potential.

The 2030 Agenda for Sustainable Development, the Paris Agreement, the Convention on the Eradication of Discrimination Against Women, and many other global agreements, treaties, and conventions have been achieved through multilateralism and demand our collective effort in order to realize their ambitious vision. They represent the hopes and aspirations of current and future generations. Yet, these transformative agendas and agreements are increasingly and disconcertingly called into question.

We attach our names to this open letter in the belief that, by bringing together our voices and leveraging our experiences, as women leaders from diverse backgrounds, we will amplify the reach and impact of our message. In the coming weeks and months, we will speak through different means and publish a series of opinion pieces and essays in publications around the world that draw on our diverse — and yet shared — experiences and perspectives as women leaders in our respective fields. It is our hope that this compilation of work will serve not only to impart insights on the importance of women as multilateral actors, but also to be a call to action to the women leaders and advocates of tomorrow. The space that we collectively occupy as women leaders in our fields across the public, private, and civil society spheres was not opened up easily and can never be taken for granted. It is the result of the sacrifices and struggles, of generations of women. Political forces today threaten to erode the progress that we have made at both the national level and through landmark global agendas. Whether those forces succeed will depend on whether the women leaders and advocates of today and tomorrow and all who stand with them recognize the urgency and peril but also the opportunity of this current moment and act accordingly.