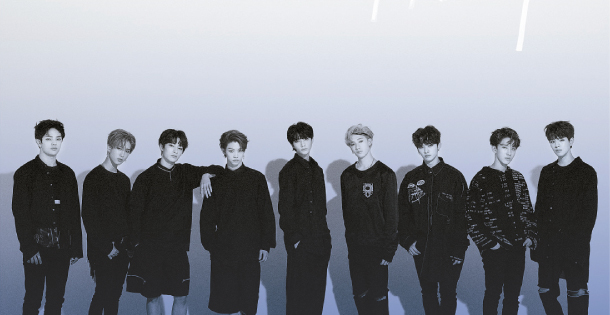 Boy band Stray Kids will be releasing an EP to celebrate their its anniversary on March 25, its agency, JYP Entertainment, announced on Thursday.

Its newest release, “Cle 1 : MIROH,” will drop on March 25, exactly one year after the band took its first steps onto the K-pop scene.

The nine-member act was chosen through a competition program on cable channel Mnet in October 2017, and made its official debut with the EP “I am NOT” a few months later.

The members have been active in writing their own songs, and have taken part in producing and writing the lyrics of all the songs on their second EP, “I am WHO,” last August, and the third “I am YOU” in October.

The band also added an additional performance for its U.S. showcase tour, after tickets sold out within just one hour on March 2.

A performance at the New Jersey Performing Arts Center on May 14 was added to the original schedule of three performances scheduled in New Jersey on May 15, the LA Pasadena Civic Auditorium on March 17 and the Revention Music Center in Houston on May 19.