MOON HEE-CHUL
The author is an industry news reporter of the JoongAng Ilbo. 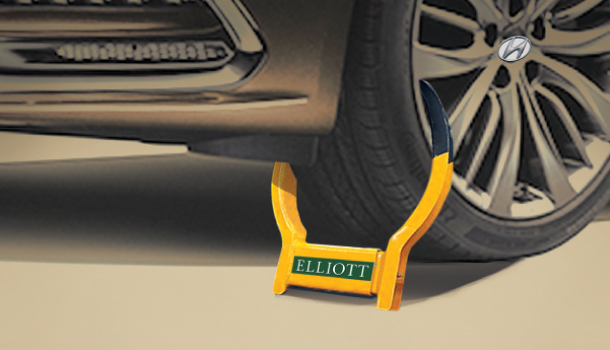 Sealed Air Corporation in the United States manufactures bubble wrap packaging. On Dec. 5, 1989, the company paid a $0.4 per share cash dividend. It was two to five times the usual year-end dividend of between $0.08 and $0.16. Stock investors flocked when they learned of the large payout. Its stock price more than doubled, from $1.41 to $2.86.

But the hefty dividend was poisonous. The company could not afford it with its profits. Instead, it got loans to pay the shareholders. When the company made money, it had to pay off the debts. A restructuring followed.

There are pros and cons to dividends. Companies can secure funding when earnings are paid out. But a big dividend does not necessarily mean a gain for the shareholders. Those who invested for a company’s growth potential could suffer a loss as R&D or facility investment for technological advancement decrease. In fact, when the dividend trend tripled from 13.5 percent in 2010 to 28.9 percent in 2016 in Korea’s security market, facility investments decreased by 68.2 percent, from 43.8 trillion won to 13.9 trillion won.

As Elliott Management intervenes in the management restructuring process of the Hyundai Motor Group, it is estimated to have suffered a 200-billion-won loss while attempting to boost its investment profit. The company’s demand for a higher dividend seems to be a strategy to make up for its investment loss. But its effort to take a high dividend at the cost of the growth potential of the company could lead to a greater loss. In fact, Sealed Air Corporation did not pay a dividend for 16 years until 2006.

If a company’s profit increases and its value goes up, its stock price can rise and investors can profit from the difference. There are different views on the appropriate size of dividends. But most experts agree that a dividend two to three times the operating profit will put a strain on the company. In a letter to Hyundai, Elliott Management introduced itself as the major shareholder of Hyundai Motor and Kia Motors. A major shareholder should be interested in the long-term growth of the company, as well as profits. The stock owner, who watches the price graph and puts in a stop-loss order, is not a major shareholder but a speculator.