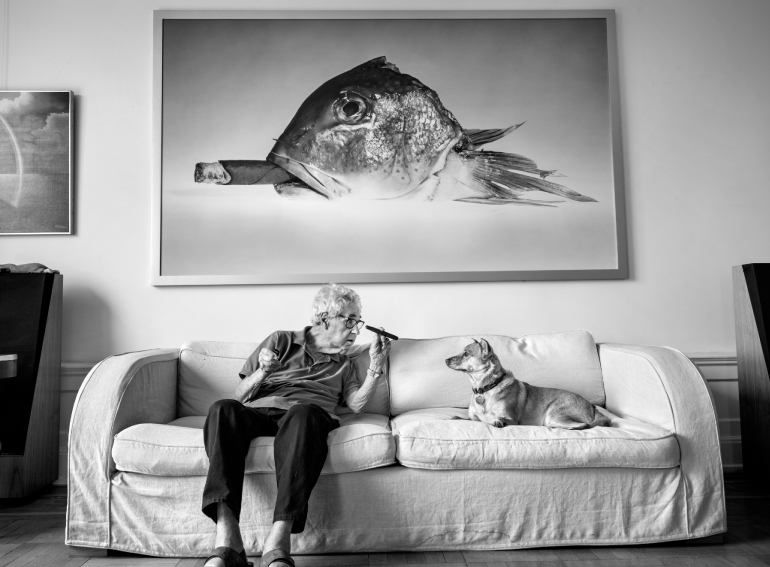 This was the question that 16 photographers from Magnum Photos, one of the world’s most prestigious photo cooperatives, had to answer when they agreed to participate in the “Home” project with Fuji Film in 2017.

There were only two simple rules they had to follow: make works based on the concept of home and use Fuji’s GFX 50S mirrorless medium format camera or other Fuji cameras.

Mark Power, a Magnum member and a photography professor at the University of Brighton, recalled pondering the idea of home when he was first given the task.

“Home is a concept with many meanings. In English, it’s elusive, non-specific and nebulous,” Power said at a pre-launch briefing of the “Home” exhibition in Seoul last Friday at the Fuji Film’s X Gallery in southern Seoul.

“When you make work about your family as a photographer, how do you make that interesting for other people? You have to try to make something which is a bit more universal.”

Power, 60, chose to capture moments before his daughter Chilli left home for university. In one picture, Chilli looks thoughtfully at the pile of boxes and bags on the floor that she’s packed to bring to her college dormitory. Another is a close-up of Power himself, shedding a single tear.

One powerful recurring theme that really stands out is migration and dislocation, and the ensuing challenge of singling out one country as home in a globalized world.

“For some, the difficulty of this project was rooted in a lingering feeling of dislocation: the fact of having more than one home, and the yearning to document them all,” writes Pauline Vermare, curator for Magnum Photos, in introducing the “Home” project. “Others chose not to settle in any one particular place, and had to search for their own definition of the word.”

For the immigrant, the globe-trotter or anyone else, there’s no set guideline that automatically defines a country as home. 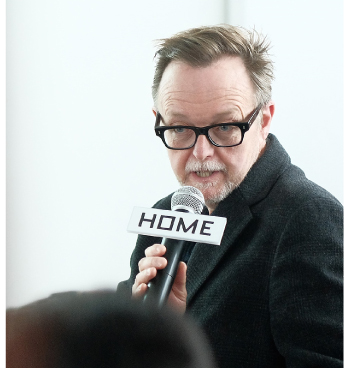 Mark Power at a press briefing in southern Seoul ahead of the launch of the “Home” exhibition in Korea. [FUJI FILM]

Home is the place where you “feel most at home,” in the words of Magnum photographer Moises Saman. Saman, who’s spent most of his life between Spain and the United States, chose his family’s hometown of Callao, Peru, a country he hardly knows, he says, to call “home” for the project.

For Chien-chi Chang, originally from Taiwan, New York’s Chinatown is “home.” It’s a piece of home that he and millions of Chinese immigrants have created and held onto for comfort in a foreign land.

“The compelling quality of this project is its universality,” Chang writes in the photo book.

The “Home” exhibition, which has already toured seven cities including New York, London and Tokyo, is a rare opportunity for photography enthusiasts to get a glimpse into the lives of Magnum members from the other side of the lens.

Members of this highly exclusive group have often found themselves embarking on quests that took them far away from home. They’ve traveled the world to capture watershed moments in history, documenting political protests in Tiananmen Square and following the journeys of migrant families in their escape from war-torn nations. 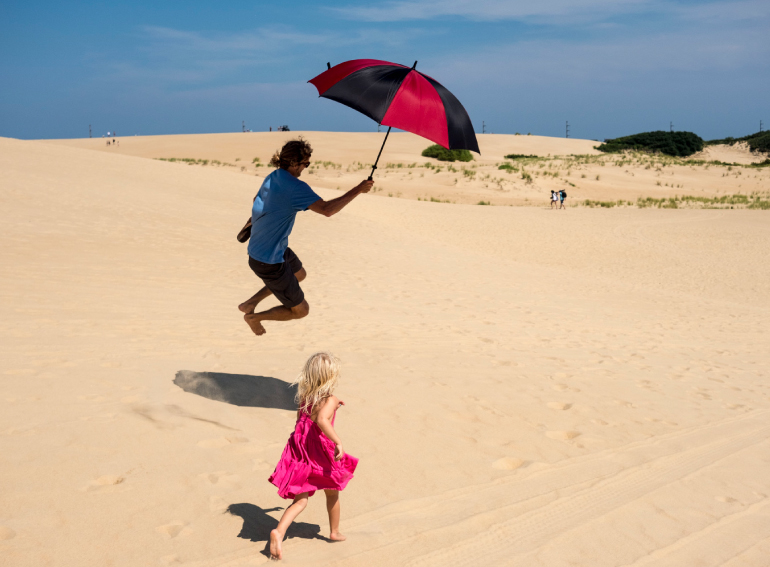 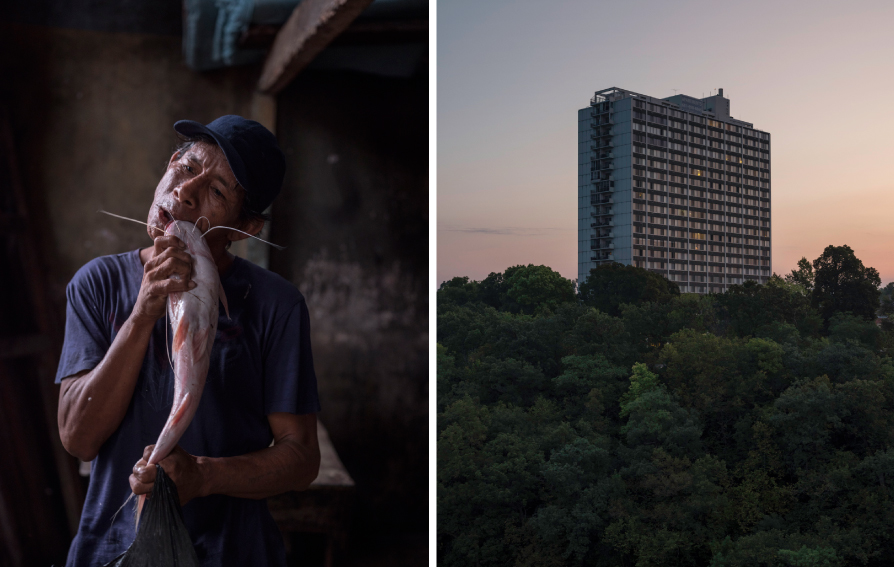 “We tend to spend a lot of time looking at the lives of others and visiting the homes of others, but we rarely look back on ourselves,” Power said. “Photographers should always remind themselves that it’s not necessary to go to the ends of the earth [...] to make interesting work.”

The “Home” exhibition will run for two months until May 8 at two different locations in Korea. The X Gallery in Seoul will host the photo books containing works from the “Home” project and 20 accompanying short documentaries. The photographs themselves will be displayed at the GoEun Museum of Photography in Haeundae District, Busan.

Alessandra Sanguinetti, one of the participating Magnum photographers, is set to visit Korea in late April and give a talk in Busan. She and Power will both review portfolios of local photographers during their stay.