BTS album is coming on April 12

BTS album is coming on April 12 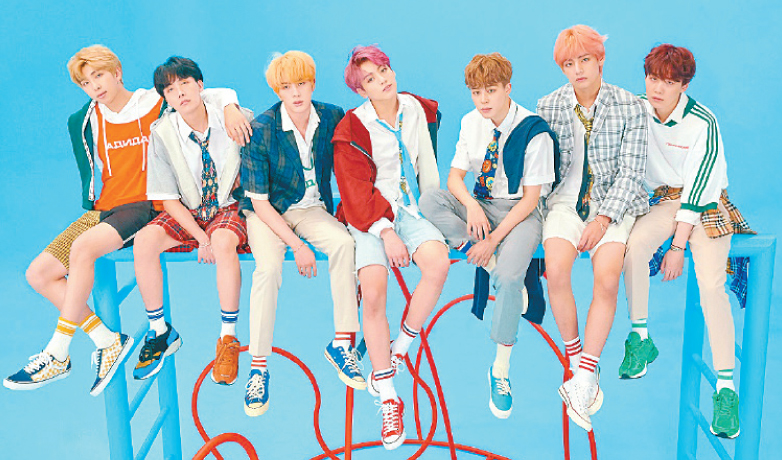 It’s official! The next album from international superstars BTS is coming on April 12.

K-pop’s hottest septet will be releasing an album titled “Map of the Soul: Persona” next month, its agency Big Hit Entertainment announced on Tuesday. This is the band’s first release since the grand finale of its “Love Yourself” series, which dropped in August.

“Map of the Soul: Persona” is the first installment in a new album series, much like the multi-part projects they have previously released.

The band appeared on the Billboard Hot 100 chart with its single “DNA” and the Billboard 200 albums chart with “Love Yourself: Her” in 2017, rewriting the definition of success for K-pop ever since.

Tickets for the May 25 performance Sao Paolo sold out 75 minutes after they went on sale on Monday morning.