The two faces of Korea

The two faces of Korea 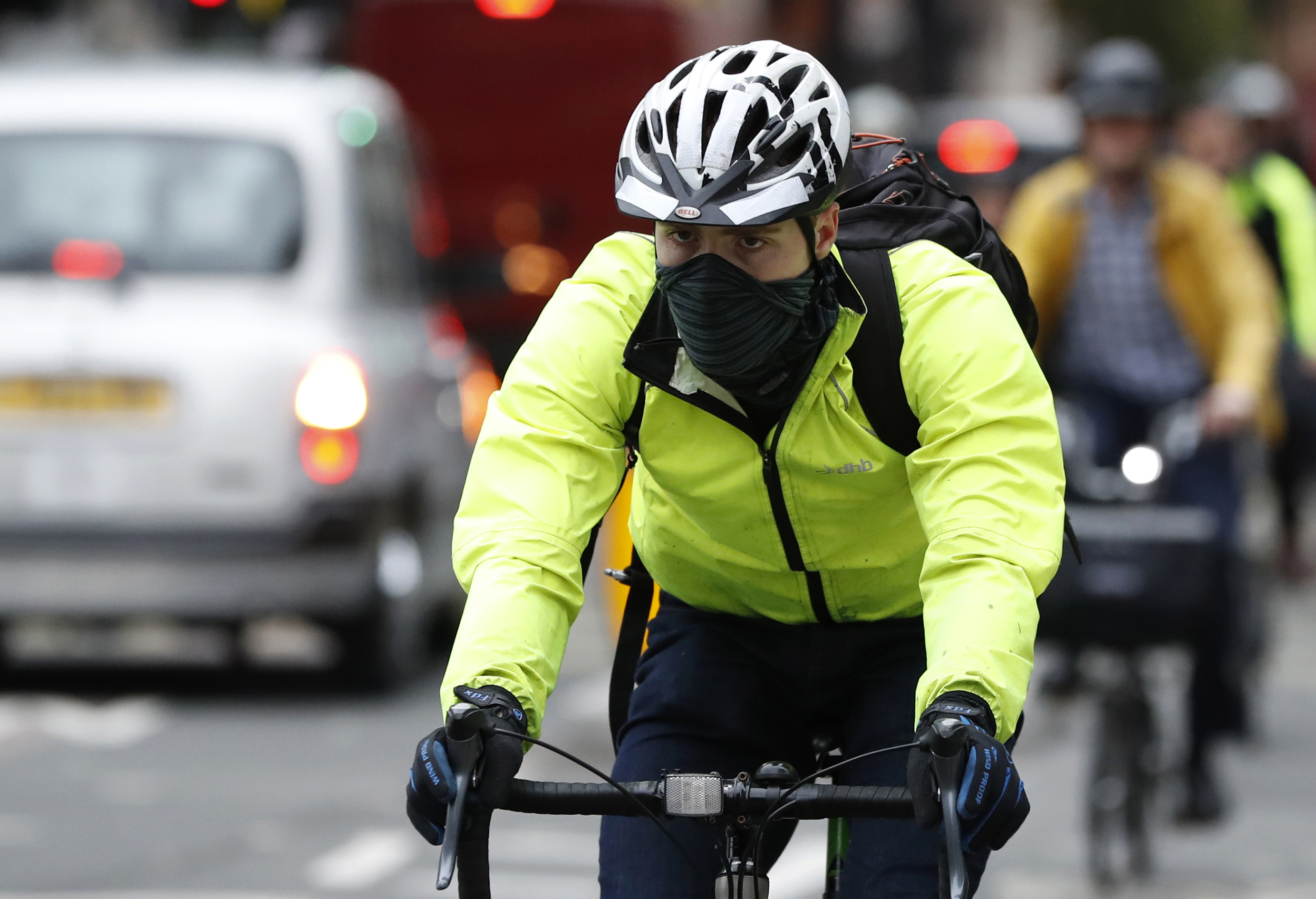 A protest was held in front of the Korean Embassy in London on Jan. 24. Global environmental activists condemned Korea for investing in coal thermal power plants in Vietnam and Indonesia. According to their report, Korea invested $17 billion on coal power plant projects in Southeast Asia over the past 10 years.

Korea was one of the three countries that invested public funds in coal power plants, which contribute to air pollution. The protesters claimed the Korean government was going against the Paris Agreement and President Moon Jae-in’s campaign promises. Harvard University’s 2015 study predicted that 21,000 people will die because of the Korean-funded coal power plant in Indonesia.

Last year, Korea’s bituminous coal imports were the highest in the world for the second consecutive year. The government stopped coal power plant operations in the spring to reduce fine dust, but it was still the largest amount imported since 2012. The current government approved the Samcheok thermal power plant, the largest in the country. The Davos Forum named Korea one of the countries leading the increase in global demand for coal, along with China, India and Russia. In contrast, Japanese companies that have exported coal power plant technology announced they will stop in response to climate change.

The government is criticized for not protesting to China about fine dust. Yet Korea is not just a victim. The Netherlands Environmental Assessment Agency announced Korea will find it difficult to meet the 2030 greenhouse gas reduction goal with its current policies.

It also included Korea among the four countries that are expected to have increased emissions higher than their predictions, along with Brazil, Indonesia and Mexico. Even before the arrival of choking fine dust, Korea did little to prevent climate change, even when the country struggled with an unusually hot summer. The Chinese government is asking Korea to do better.

London Mayor Sadiq Khan announced a bold plan to expand daytime congestion charges applied on weekdays to 24 hours, seven days a week starting April 8, and also plans to increase the charges. From 2021, the charges will be applied to a large part of downtown London — equivalent to the inner circle of Seoul’s Naebu Expressway. The idea is likely to face extreme resistance, yet when the health risk from fine dust was publicized, 60 percent of the residents who attended the city meeting wanted to expand the zone. The president, local government heads and politicians have all been elected to present a strong solution and persuade the people.