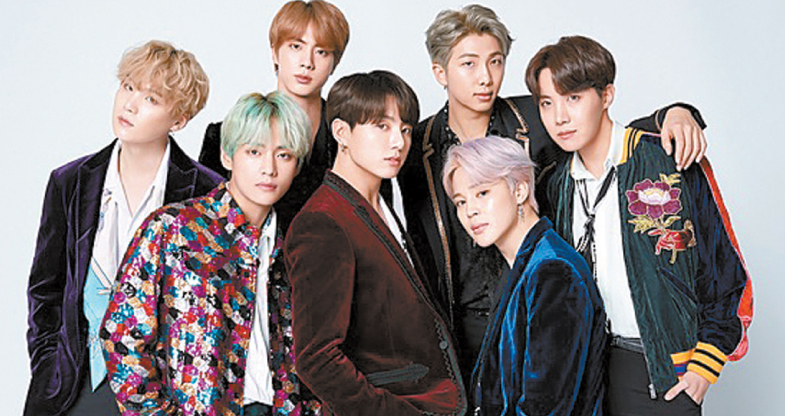 Global superstars BTS’ album, “Love Yourself: Answer,” has appeared on Billboard’s main album chart for the seventh month in a row.

According to Billboard’s chart results on Tuesday, the album stood at No. 107 on the Billboard 200. This is the 28th consecutive week the album has been on the chart, making it the longest a K-pop album has ever been on the album ranking. It ranked No. 1 on the chart during the first week of September.

The group is set to embark on another world tour following the success of their tour last year. The stadium tour kicks off on May 4 in Los Angeles. Their next album, “Map of the Soul: Persona,” will be released on April 12.