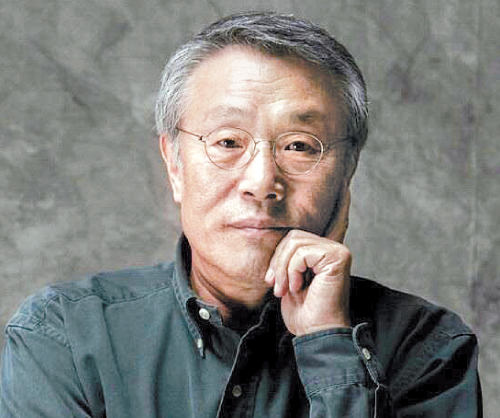 Renowned Korean novelist Hwang Sok-yong has been long listed for the 2019 Man Booker International Prize, one of the three largest literary awards in the world.

Hwang was among the 13 finalists for the British prize, announced by the organizer on its official website on Wednesday. He is the second Korean to be nominated for the prize, after Han Kang in 2016 and 2017.

Hwang was nominated for “At Dusk,” his 2015 novel translated into English by Sora Kim-Russell.

Judges praised the book as “delicately drawn, vividly peopled and deftly plotted,” according to the organizer.