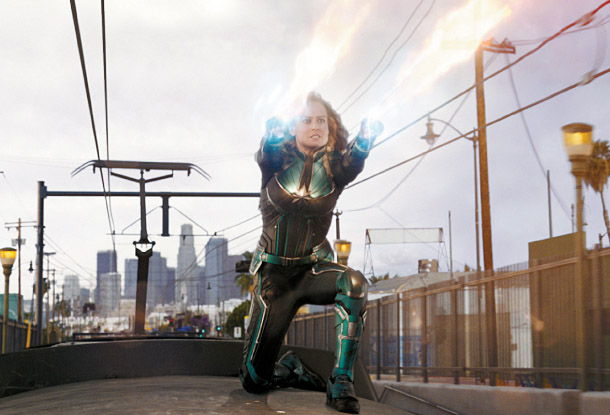 Carol Danvers (Larson) - who later becomes Captain Marvel - is a half-human and half-Kree warrior who works for the Kree Starforce. Yet after an accidental explosion that occurs while she is trying to save her colleague, Mar-vell, she can no longer recall her past.

Amid a long-time galactic war between the Kree and the Skrulls - their rival alien race - Danvers and her team are sent on a mission involving a fight with the Skrulls. Danvers, however, gets caught by the rival, and while she manages to escape the creatures, she accidentally lands on Earth.

Yet as Danvers slowly unravels the truth about her past on the distant land, she begins to doubt her own identity as a Kree warrior.

Directed by Anna Boden and Ryan Fleck, the movie also provides a connection between “Avengers: Infinity War” (2018) and the upcoming installment of the series, “Avengers: Endgame.”

Six strangers - all of different age, gender and nationality - are invited to the Minos Escape Room, for a $10,000 prize challenge. Minos is famed as the world’s best escape room game company.

When all the participants arrive, they are taken to the “waiting room,” soon to realize that the game has already started. After one of the members steps on a trap, the room instantly starts to heat up and the members rush to discover the necessary clues and solve puzzles in order to escape.

The challenge, however, is no ordinary one: each room gives each member flashbacks of painful memories. Not only must they survive the physical challenges provided, but they must also overcome the mental challenges to reach the final room for the big prize. 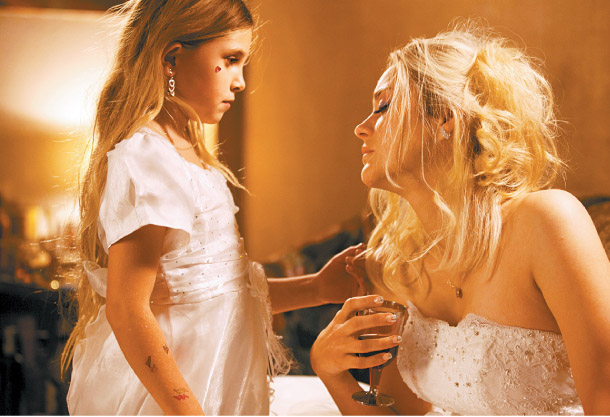 The French drama follows the complex emotional changes of an 8-year-old girl named Elli (Ayline Aksoy-Etaix) who is still too young to make her own rational decisions.

Elli is raised alone by her immature, depressed mother Marlene (Marion Cotillard) who relies on late-night parties and alcohol to relieve her boredom and loneliness. As a result, Elli is constantly left alone at home, where she secretly copies what her mother does, applying make-up to her face and sipping alcohol.

One day, Marlene leaves Elli alone to meet a man whom she met at a party. Not knowing what to do, the love-deprived girl stops going to school and wanders around her home until she meets a stranger named Julio (Alban Lenoir). Elli comes to rely on the man instead of her mother.

Directed by Vanessa Filho, the film is based on her past experiences of insecurity and love depravation. 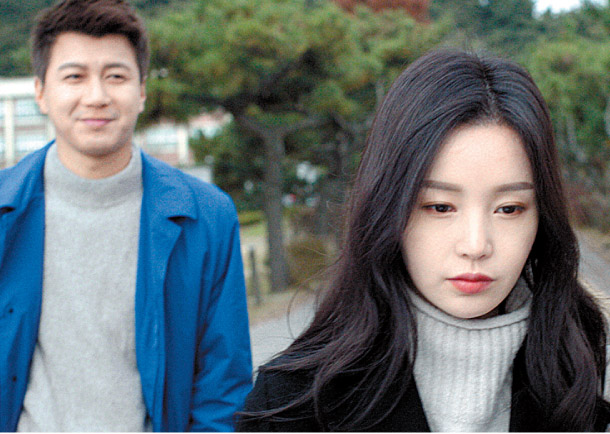 Five former college friends,reunite after 10 years and share their deepest secrets. They feel uncomfortable toward one another because jealousy broke them apart back in college.

Won-ho (Oh) is Su-min’s (Nam) first love. She supported him when he was sent to the detention center after participating in a labor union strike and even waited for him when he went to study in Germany. Seon-gi (Jo) and Hong (Kim), however, begin to express their interests toward Su-min. Jin-suk (Jang), meanwhile, has loved Won-ho for a long time and would do anything to win back his heart.

Jealousy eventually drives them all mad: one of them mixes a drug in a drink to win his friend’s girlfriend and another one defames her boyfriend’s ex - both in an effort to defend their partners. 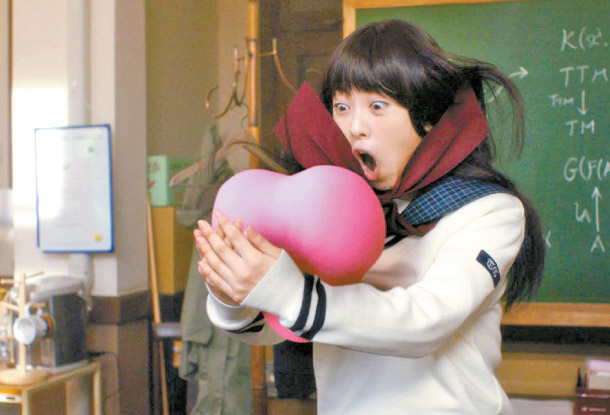 Ayuha Samaru (Minami Hamabe) is a normal high school student who has never had the chance to date anyone. That is until she meets a good-looking man at a restaurant who pays for her food. She immediately falls in love with him, but he disappears right after paying the bill.

Coincidentally, the man shows up in Samaru’s high school classroom the next morning. He turns out to be Yoshitaka Hiromitsu (Ryoma Takeuchi), her new substitute teacher. Believing that this is fate, Samaru starts to express her true feelings toward him.

Unlike Samaru, however, Hiromitsu doesn’t seem very interested in her. Smart and passionate, he is cold-hearted toward his students and even announces that he will not fall in love with Samaru.

Will Samaru be able to melt his heart?

Director Sho Tsukikawa and actor Hamabe - who were both behind the box office hit “Let Me Eat Your Pancreas” - teamed up again for this rom-com flick.