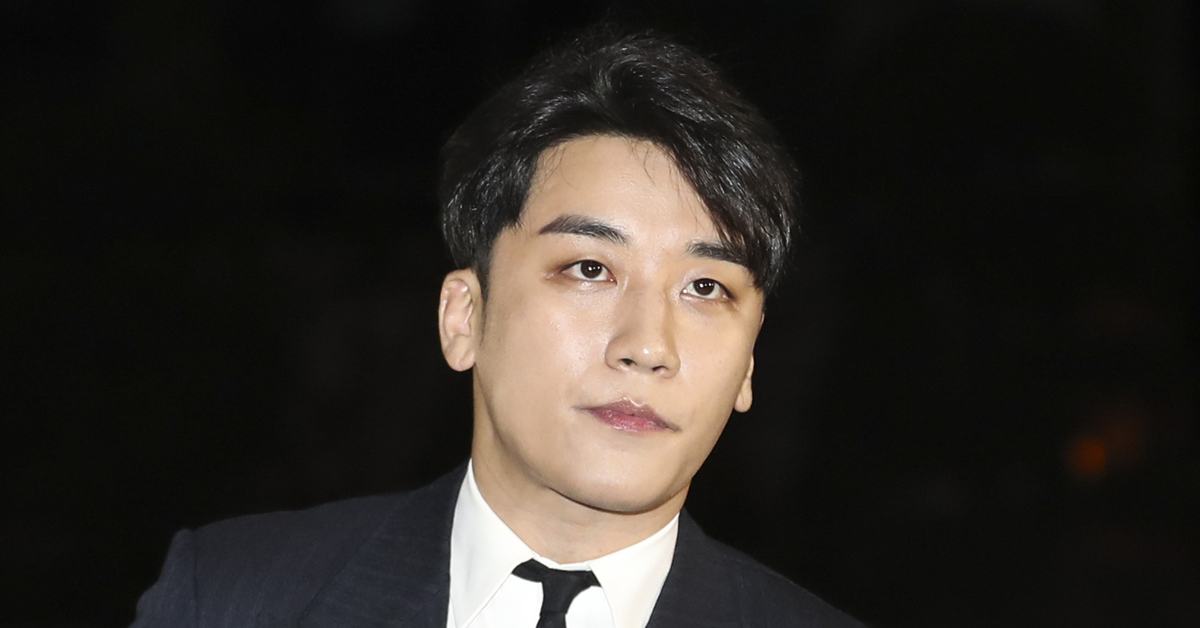 The chief of the National Police Agency said Wednesday that an investigation will be launched into an allegation that top officers - including possibly his predecessor - turned a blind eye to illegal activities including sexual assaults at a fancy club in southern Seoul.

Commissioner General Min Gap-ryong of the National Police Agency called an urgent press conference Wednesday to address the scandal around the Burning Sun club, A-list celebrities and the police.

The club, located in Gangnam District, southern Seoul, was once managed by K-pop megastar Seungri. The police are investigating him on charges of soliciting prostitution to investors and suspected sales of drugs, sexual assault and bribing of police officers at the club.

At the press conference, Min said records of Seungri’s KakaoTalk conversations with his friends, including singer Jung Joon-young, indicated that a police commissioner general had their backs.

“Because there is suspicion that top police officers are linked to this case, the police will use their full capabilities to conduct a thorough investigation,” Min said. “If the probe finds corruption and crime, we will eradicate the sources of evil, no matter how high their ranks are.”

According to the police, a KakaoTalk chat involving Seungri, Jung and other people made around July 2016 mentioned that the police commissioner general “got their backs.”

Although the Korean text misstated the title, the police suspect that it was referring to the head of the National Police Agency.

“A neighboring club had taken photos inside [Seungri’s] club and tried to make a report to the police,” a participant in the chat was quoted as saying by a police official. But the police commissioner general, the participant wrote, “said we don’t have to worry about it.”

At the time, Kang Sin-myeong was police commissioner general. He was appointed to the post in August 2014 and replaced by Lee Chul-sung in August 2016. Lee served in the post until June 2018 and Min took the post the following month.

Kang said Wednesday he does not know Seungri and that he has nothing to do with the case.

The police official, however, refused to say who among the chatters mentioned the police connection.

The official also said the conversation indicated that someone in the police had covered up for a drunk driving case of one participant to avoid media coverage.

“There were remarks with nuances that someone had their backs,” Min said. “We will have a thorough investigation.”

Earlier that day, a lawyer who exposed the alleged criminal activities by the celebrities made public an allegation of a police cover-up in a radio interview.

In February, lawyer Bang Jeong-hyeon offered records of Kakao chats involving Seungri, Jung and others to the government’s Anti-Corruption and Civil Rights Commission.

“Their conversations showed that there were not only sex crimes by celebrities, but also a cozy relationship between them and top police officers,” Bang said in an interview with CBS Radio. “It is someone higher up than [the Gangnam Police Precinct chief].”

Bang told CBS that a whistle-blower had sent an email to him to expose the crimes. Bang received records of tens of thousands of chats which took place over eight months between 2015 and 2016.

“Many conversations raised suspicions about cozy relations with the police,” Bang said. “The whistle-blower must have been scared. It wasn’t just wrongdoings of celebrities, but many police officers were mentioned.”

The Anti-Corruption and Civil Rights Commission said Wednesday that it asked the Supreme Public Prosecutors’ Office to investigate the scandal, not the police.

The commission said it had offered the chat records to prosecutors on Monday.

The police had earlier asked the commission to submit the records, but the request was turned down.