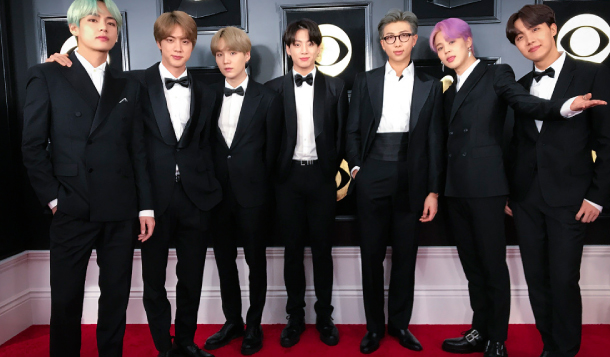 When “Saturday Night Live” viewers turn on the weekly show next month, they’ll not only be in for a good laugh but they will also be among the first to hear BTS perform its newest songs live.

Big Hit Entertainment confirmed on Thursday that BTS will perform songs off of its upcoming album “Map of the Seoul: Persona” for the first time on the show on April 13, after it is released worldwide on April 12.

The show’s host that week will be actor Emma Stone.

This is the second time for the group to put on its debut performance of a new album in the United States, following its world premiere of “Fake Love” at the 2018 Billboard Music Awards.

Meanwhile, the band took the second and third spots on the 2018 Global Album Charts list, put together by the International Federation of the Phonographic Industry (IFPI), which takes into account both digital and physical album sales.

Frances Moore, the IFPI chief executive, praised BTS for its “phenomenal success,” saying, “its music has the power to engage with people all over the world.”

“Its work, talent and dedication is matched by the passion and commitment of its global fan base,” Moore said.

The soundtrack for “The Greatest Showman” (2018) was ranked first.