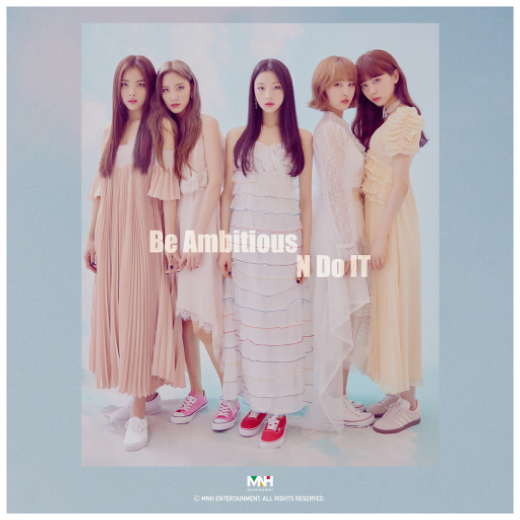 The name of the girl group means “Be Ambitious N Do It,” according to the agency. It is pronounced “bandit.”

“We have given birth to Chungha, who is becoming a global star,” said the agency.

“We hope you look forward to our new girl group BVNDIT.”