KARD to drop the ‘Bomb Bomb’

KARD to drop the ‘Bomb Bomb’ 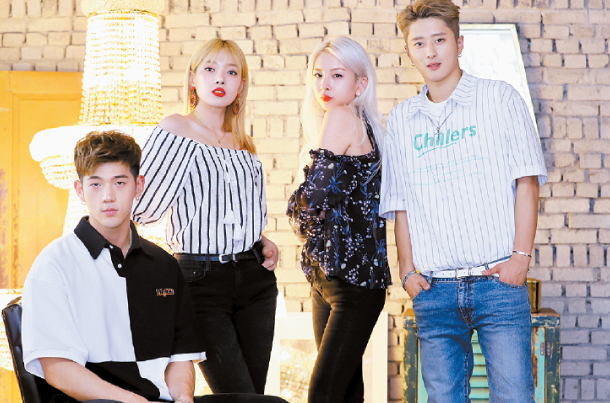 According to the group’s agency, DSP Media, the upcoming release from the four-member group will feature powerful dance music with a heavy-bass melody, once again showing off its unique musical vibes.

“KARD will return with a strong bomb, with ‘Bomb Bomb,’” said DSP Media.