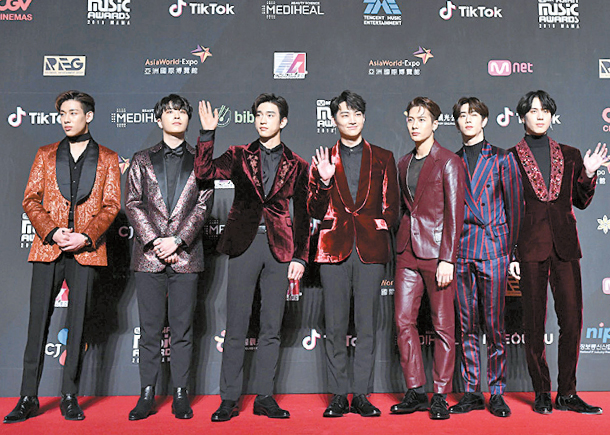 “A” was produced by JYP director Park Jin-young and was released as a part of the group’s second EP.

The group was recently named the K-pop Artist of the Year for its second consecutive year on Tuesday at the JOOX Thailand Music Awards 2019.