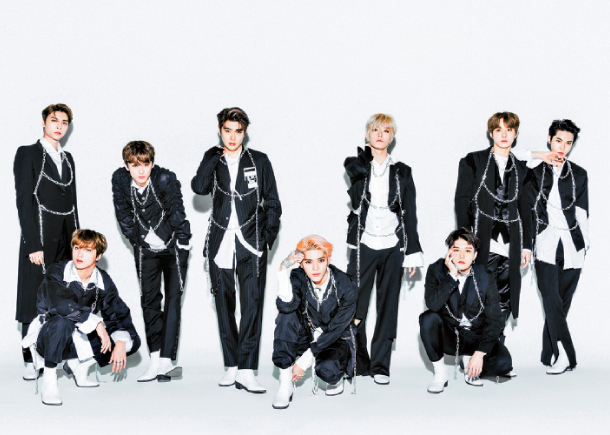 NCT 127 will reach out to its Japanese fans with its first full-length Japanese album, titled “Awaken,” on April 17.

According to the band’s agency, SM Entertainment, the album will feature 12 songs, including the lead track, “Wakey-Wakey,” which was revealed on Monday through the band’s official Japanese website and SM’s YouTube channel.

The band made its Japanese debut in May last year with its first EP, “Chain,” and is currently traveling around the country as a part of its Japanese concert series “NEO CITY : JAPAN - The Origin.”

After Japan, the band will continue on to the North American and Europe in April as part of its world tour.