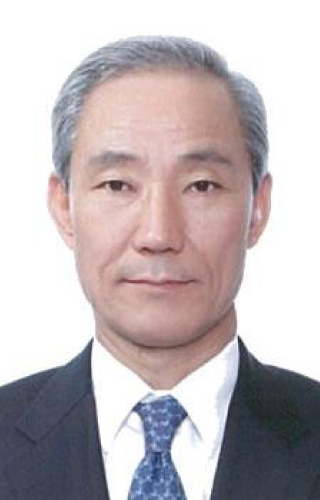 SK Innovation appointed external director Kim Jong-hoon as chairman of the board in a general stockholder’s meeting on Thursday.

Kim is a well-known figure in the business and public realms for his contribution to the Korea-U.S. free trade agreement.

Having served as director of the Ministry of Foreign Affairs and Trade between 2007 and 2011, he was Korea’s chief negotiator for the FTA talks.

For SK Innovation, this is the first time an external board member has been appointed chairman.

“The appointment of Kim as chairman will enforce the board’s rightful function and allow the company to focus more on revolutionizing our business model and pushing growth worldwide,” SK Innovation said in a statement.