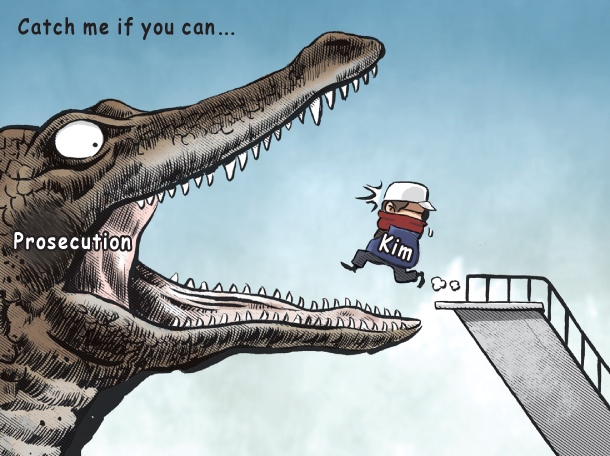 After the police stopped former Vice Justice Minister Kim Hak-eui, who is allegedly involved in a sex scandal that led to the tragic death of former actress Jang Ja-yeon, from leaving the country for unknown reasons last Saturday, the likelihood of his arrest by the prosecution is growing.