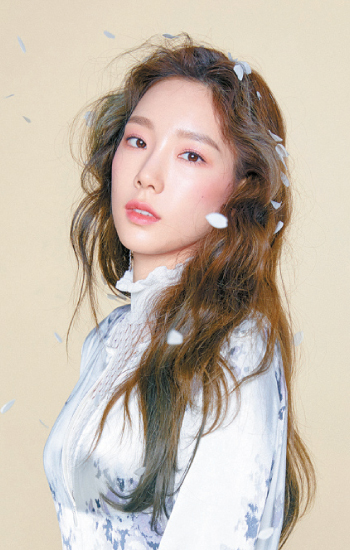 According to her agency, SM Entertainment, on Monday, her song reached No. 1 on streaming services including Melon, Genie Music, Flo, Mnet Music, Bugs and Olleh Music.

“I was half worried and half excited since this is my first song in such a long time, but I’m very happy that so many people like the song,” Taeyeon said.

“Four Seasons” compares the feeling of love with the four different seasons.

Following the song’s release, Taeyeon held a concert series titled “’s…TAEYEON CONCERT” over the weekend at Jamsil Arena, southern Seoul, where she performed her new song for the first time along with her other hit songs, including “I” (2015), “Rain” (2016), “Fine” (2017) and “Something New” (2018).