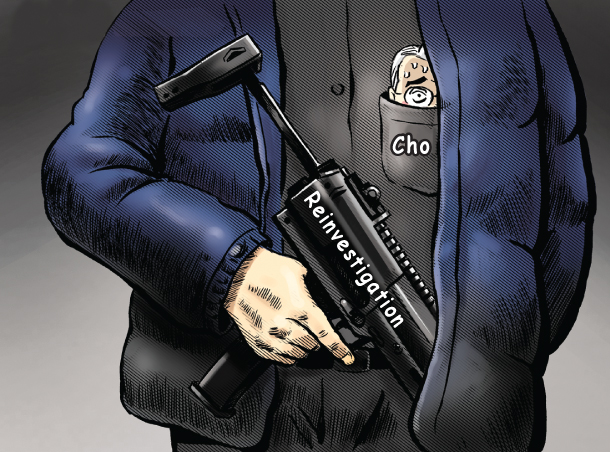 Following President Moon Jae-in’s instruction to reinvestigate a power abuse scandal involving former Deputy Justice Minister Kim Hak-eui, a committee set up to correct past wrongdoings by the prosecution recommended he be reinvestigated on a new charge of taking bribes. But the committee excluded Rep. Cho Eung-cheon, a ruling party lawmaker and a Blue House offical at the time, who was responsible for turning a blind eye to the former minister’s scandal.