PARK TAE-HEE
The author is an industrial news reporter of the JoongAng Ilbo. 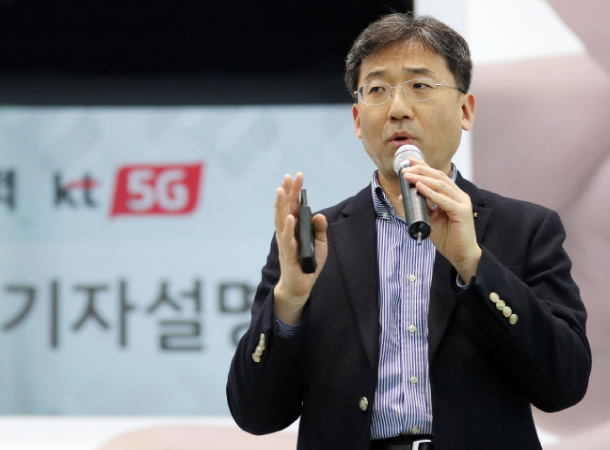 When the 52-hour workweek was first introduced, Korea’s IT industry protested the most fiercely. They claimed that it was an excessive and uniform measure that does not take the nature of software developers’ jobs into account.

They work a cycle of working late nights for months before releasing a product and taking a longer break after the release. Developers around the world work in a similar pattern. An IT industry worker said that as a developer, stress is not caused by working long hours, but by not getting work done before the release.

The government doesn’t want other countries to take the title of the first country to commercialize 5G cellphone service. It has been urging manufacturers and communication service providers to push this since last year. Manufacturers and service providers did not say that 5G will begin by the end of March. The Ministry of Science and ICT set the timeline and asked the industries to follow. The pressure is building up, as Verizon announced that it will offer 5G services starting April 11 in the United States.

Samsung Electronics’ 5G device development employees are focusing on moving up the release date. Samsung developers have flexible schedules and work an average of 52 hours a week for each month. If an employee works more than 52 hours in a certain week, that employee has to work fewer hours later on to keep the average under 52 hours. When asked whether all employees work on development day and night, Samsung said “yes” initially, and added later that the work schedule is within legal boundaries.

There is a system that allows employees to work in a cycle and stay within the legal boundaries: it is the flexible work hours. The government acknowledges the need and has been discussing it in the Economic, Social and Labor Council (ESLC). However, little progress has been made in the discussion. The council presented an agreement that the flexible schedule will be expanded to six months, but it was not voted on. On March 7 and 11, the council met to vote on the issue, but it has been transferred to the National Assembly sine the quorum was not met. As the council failed to vote on the issue and the government and the National Assembly cannot resolve discord, industries suffer.

The global industrial field is a battlefield. Valuing work-life balance is desirable, but legislation without flexibility can hamper industrial competitiveness. I hope the 5G process will be a chance for the government to realize the importance of detailed policy and thorough legislation.