Q1 is gonna be bad: Samsung

Q1 is gonna be bad: Samsung 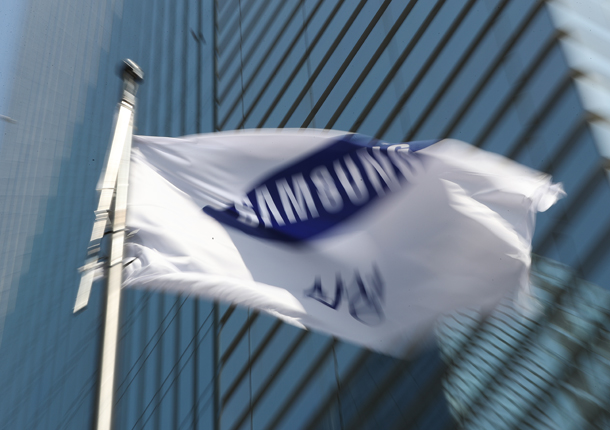 Samsung Electronics warned investors Tuesday of a first quarter earnings surprise that will fall short of the market consensus.

Korea’s largest company by market capitalization, Samsung, has been consistently hinting that 2019 would be difficult. Samsung’s warning Tuesday alerted analysts that they should lower their expectations further.

As of Tuesday, local analysts’ consensus for the company’s first quarter profit was 7.84 trillion won ($6.9 billion), down 49.88 percent from last year, according to stock information provider FnGuide. Revenues were projected at 53.66 trillion won, an 11.4 percent drop year on year.

“Our performance results are expected to be significantly lower than analysts’ expectations,” said a Samsung spokesman. “This public announcement was made in order to enhance investors’ understanding of our current business.”

This was the first time Samsung released a public comment on its performance ahead of announcing preliminary figures, scheduled for April 5. Unfavorable market conditions in semiconductors and displays were pinpointed as major factors behind the quarterly slump.

Semiconductors led Samsung to record high profits in 2018, but this year the company has signaled that the business wouldn’t thrive as it did last year, including in an annual general meeting last week.

“The memory business has seen a general slowdown in demand and the price drop is expected to be steeper than expectations,” Tuesday’s warning said.

Local analyst reports were mixed on whether the semiconductor market will improve in the year’s second half.

Apart from the already anticipated slump in chips, the announcement also addressed display sales. Samsung explained that low liquid-crystal display demand and a boost in supply from Chinese competitors were pulling down prices at a fast pace. A fall in demand for large, flexible OLED screens and cut throat price competition were also hurting profitability, Samsung said.

Samsung Securities analyst Hwang Min-sung said in report Tuesday that losses from Samsung’s displays were expected to reach 500 billion won, a big jump from its initial projection of 75 billion won.

“We plan to further differentiate our products with leading technology and improve price competitiveness by effectively leveraging our resources,” said Samsung’s announcement. “On a mid and long-term perspective, the company will continue developing a competitive edge through strategic R&D investment.”

Despite the warning, Samsung Electronics shares slipped a mere 0.55 percent on Tuesday to close at 42,250 won.