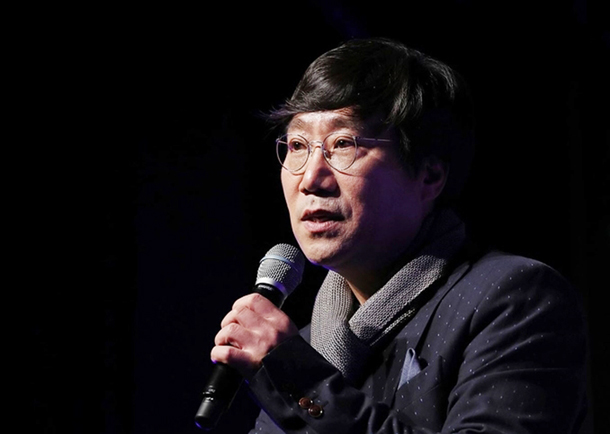 “It will go as the book, just as it is.” I vividly remember what he said at a Korean restaurant in Yeouido, western Seoul, in March 2015. It was his response when asked about the future moves of Moon Jae-in, who had been elected the leader of the New Politics Alliance for Democracy at the party convention three years prior. He had left politics and was a professor at a local university, but he was full of conviction.

The book he was referring to was “December 19: The End is the Beginning,” which President Moon published after his election defeat in 2012. The person said, “if you read the book, you will see Moon Jae-in’s future.” He was Yang Jeong-cheol, who had been a close aide.
“December 19: The End is the Beginning” is a self-reflective report of failure. It contains the agony of his camp seeking a comeback. In the preface, President Moon wrote, “I had many thoughts about publishing a book. A lost general should remain silent, so I feared the book may be seen as an excuse. However, it is the duty of the lost general to make a report.”

He wrote a painful look back at the strategic mistakes that were made and spoke of his desire to not lose again. He gave himself especially sharp criticism.

“Without trust in security, a party cannot seize power.”

“I could not approach the voters in the 50s and 60s sentimentally and made them feel distant.”

“The biggest interest of the people is growth, but I lacked arguments for it.”

He put what he wrote in the book into practice. The day after he was elected as the head of the party in 2015, his first scheduled event was to visit the graves of former Presidents Syngman Rhee and Park Chung Hee at the National Memorial.

He also visited the right-wing religious group Christian Council of Korea. He promised fairness, and he gave opportunities to party members who were in non-Roh Moo-hyun factions. The person who planned the project with President Moon was Yang.

Having lived abroad for more than two years after President Moon was inaugurated, Yang is returning to Seoul as the head of a ruling party think tank.

Not drawing a line between factions and focusing on growth as well as welfare was the plan President Moon devised with Yang in 2013.
Some people find a great discrepancy between the desperate mindset of the defeated general six years ago and the president in the third year of the administration.

Yang is expected to close the gap. During his stay in Tokyo, he must have felt the need to work to improve Korea-Japan relations. If he meets anyone attempting to politically use anti-Japanese sentiment in Seoul, I hope he admonishes them.