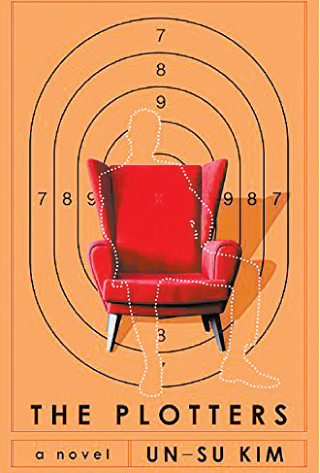 A fantastical crime novel set in an alternate Seoul where assassination guilds compete for market dominance.

Behind every assassination, there is an anonymous mastermind working in the shadows. Plotters quietly dictate the moves of the city’s most dangerous criminals, but their existence is little more than legend. Just who are the plotters? And more important, what do they want?

Reseng is an assassin. Raised by a cantankerous killer named Old Raccoon in the crime headquarters “The Library,” Reseng never questioned anything: where to go, who to kill or why his home was filled with books that no one ever read.

But one day, Reseng steps out of line on a job, toppling a set of carefully calibrated plans. And when he uncovers an extraordinary scheme set into motion by an eccentric trio of young women Reseng will have to decide if he will remain a pawn or finally take control of the plot.

Crackling with action and filled with unforgettable characters, “The Plotters” is a deeply entertaining thriller that soars with the soul, wit and lyricism of real literary craft. 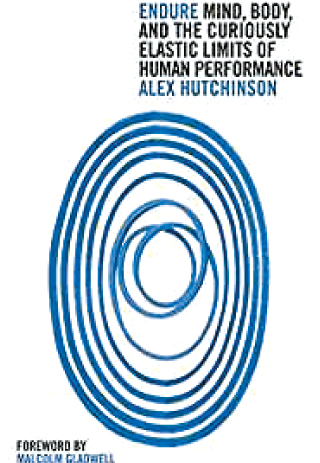 How high or far or fast can humans go? And what about individual potential: What defines a person’s limits? From running a two-hour marathon to summiting Mount Everest, we’re fascinated by the extremes of human endurance, constantly testing our physical and psychological limits.

In “Endure,” Alex Hutchinson, Ph.D., reveals why our individual limits may be determined as much by our head and heart, as by our muscles. He presents an overview of science’s search for understanding human fatigue, from crude experiments with electricity and frogs’ legs to sophisticated brain imaging technology. Going beyond the traditional mechanical view of human limits, he instead argues that a key element in endurance is how the brain responds to distress signals and reveals that we can train to improve brain response.

An elite distance runner himself, Hutchinson takes us to the forefront of the new sports psychology and presents startling new discoveries enhancing the performance of athletes today, showing us how anyone can utilize these tactics to bolster their own performance - and get the most out of their bodies. 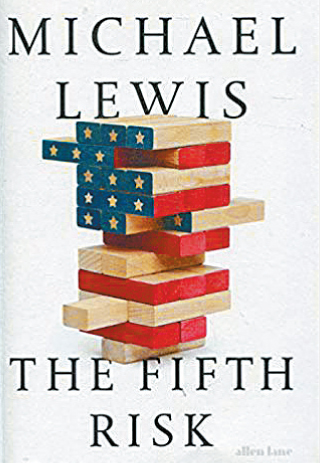 The morning after Trump was elected president, the people who ran the U.S. Department of Energy - an agency that deals with some of the most powerful risks facing humanity - waited to welcome the incoming administration’s transition team. Nobody appeared. Across the U.S. government, the same thing happened: nothing.

People don’t notice when stuff goes right. That is the stuff government does. It manages everything that underpins our lives from funding free school meals, to policing rogue nuclear activity and predicting extreme weather events. It steps in where private investment fears to tread, innovates and creates knowledge and assesses extreme long-term risk. And now, government is under attack. By its own leaders.

In “The Fifth Risk,” Michael Lewis reveals the combustible cocktail of wilful ignorance and venality that is fueling the destruction of a country’s fabric. All of this, Lewis shows, exposes America and the world to the biggest risk of all. 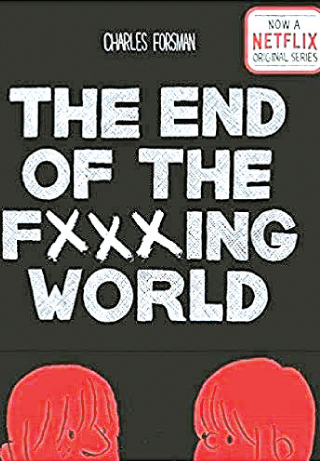 The End of the Fxxxing World

Meet James and Alyssa, two teenagers facing the fears of coming adulthood. As their story is told through chapters which alternate between each character’s perspective, however, this somewhat familiar teenage experience takes a more nihilistic turn. With James’s character becoming rapidly more sociopathic, they are forced to take a road trip that owes as much to “Badlands” as “The Catcher in the Rye,” and which threatens both their futures forever.

One of the most talked about graphic novels of recent years, “The End of The Fxxxing World” marks Charles Forsman’s U.K. debut.