BMW appoints new leader with sales as the priority

BMW appoints new leader with sales as the priority 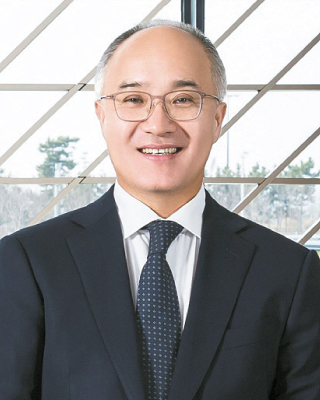 BMW on Monday named a new CEO for its Korean operations in a move to prop up sales in Asia’s fourth-biggest economy.

The company promoted BMW Group Korea President Han Sang-yun to group president and representative director, which is the carmaker’s title for CEO, the company said in a statement.

For the whole of 2019, BMW Group sold 59,838 vehicles under the BMW, Mini and Rolls-Royce brands in Korea, down 14 percent from 69,252 units a year earlier, due to a series of engine fires caused by faulty exhaust gas recirculation coolers and pipes.