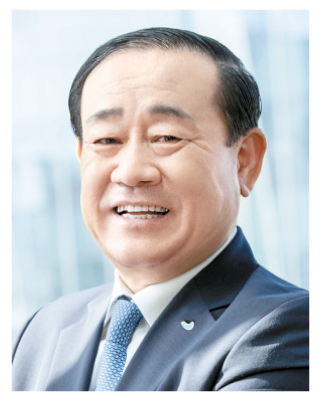 Hwang Jae-bok, who served as a vice president of Paris Croissant, has been appointed as its chief executive officer (CEO). Hwang has been working for SPC since 1987 in finance, human resources and sales. Paris Croissant runs the bakery franchise Paris Baguette and Caffe Pascucci.

“We made the appointments to pursue innovation following the rapidly changing external environment and the intensifying market competition,” said a press officer for SPC.