Celeb Five to perform in Melbourne

Celeb Five to perform in Melbourne 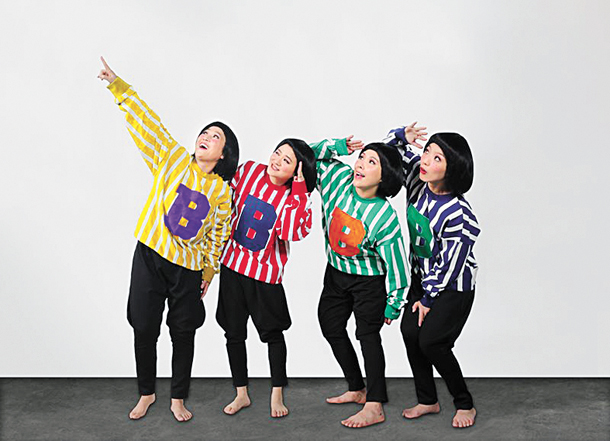 Who better to perform at the 2019 Melbourne International Comedy Festival than a girl group made up of four comedians?

FNC Entertainment announced that Celeb Five will perform at the festival on April 17 and 19.

The quartet was invited by the festival’s associate director, Bridget Bantick, who saw them at the 2018 Busan International Comedy Festival’s opening ceremony.

The group originally had five members - An Young-mi, Eun-yi, Kim Shin-young, Shin Bong-sun and Kim Young-hee - a lineup of Korea’s most popular female comedians. Celeb Five made its debut last January with “I Wanna Be a Celeb,” a remake of a 1985 Japanese hit song “Dancing Hero” by Yoko Oginome, which had resurfaced in 2017 when a high school dancing crew pulled off a difficultly choreographed routine to the song at a national dancing competition in Japan.

Kim Young-hee left the group in November just before the group dropped its second single, titled “Shutter,” on Nov. 19

“We are very honored to have been invited to a festival that anyone would like to be a part of, and we will be putting on our best performances,” said the group through an official press release.

“This is our first step to reaching our goal of being on the Ellen DeGeneres Show,” said leader Kim Shin-young. “We are excited to see how we will be received overseas.”