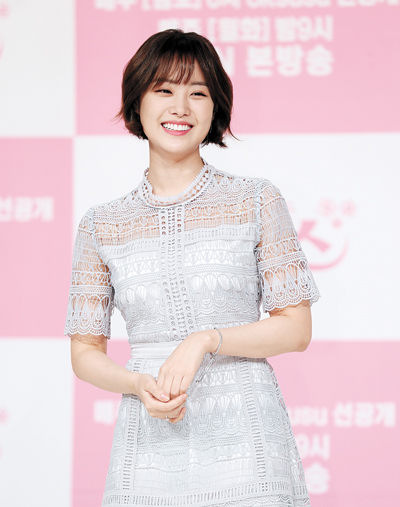 TS Entertainment will be taking legal action against singer Song Ji-eun for “violating the terms of her contract,” the agency announced on Tuesday.

According to TS Entertainment, the contract between Song and the agency is still in effect, and Song has no right to end her relationship with either the agency or with her group, Secret.

“Song Ji-eun demanded that the contract become null in May 2017, when the contract had still not expired,” said the agency.

“But legally, the contract between the agency and Song Ji-eun still holds.”

Song announced that she signed with a new agency in January 2018, and that she would quit the group the following month.

But taking legal action against Song for signing a second contract is not meant to bring the singer back to the agency, according to TS Entertainment.

“We decided that we cannot continue our contract with Song Ji-eun, who decided to break her contract herself. We will be taking legal action against her for having degraded the company’s image.”

Haewadal Entertainment, which signed Song last year, explained that it had no idea about the singer’s previous contract and said that it called off their deal with Song last month because they “failed to see eye-to-eye.”

The Seoul Western District Court ruled in favor of Jun in November, saying that the exclusive contract was invalid and that the agency must compensate her. The agency appealed the decision.