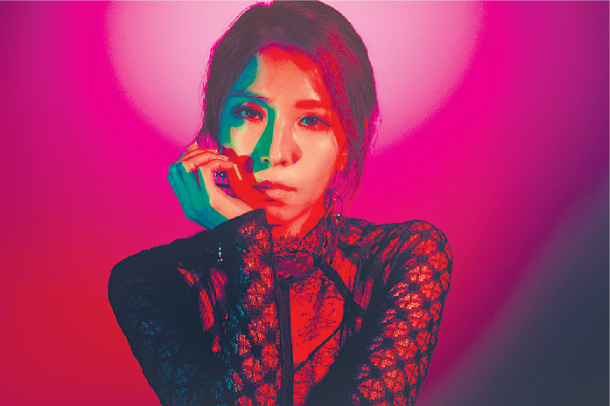 Veteran singer BoA released a Japanese EP titled “SUKIDAYO -MY LOVE- / AMOR” on Wednesday, according to her agency SM Entertainment.

The EP features two songs, “SUKIDAYO -MY LOVE- ” and “AMOR,” both of which the singer helped produce.

“MY LOVE” is a ballad featuring the singer’s soulful voice and a piano. The lyrics, written by Japanese musician GACKT, tells of someone wishing upon a star that their love will come true.

“AMOR” has been popular among Japanese listeners ever since the Latin pop-inspired song was used as the theme song for the Japanese drama series, “Busudatte I LOVE YOU” (translated).

“The EP will be distributed through local music streaming services at noon on [April] 4, and we hope for good feedback from fans,” the agency said.