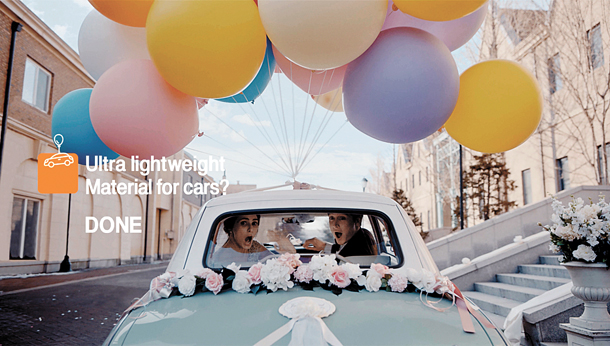 SK Innovation’s new “Imagination Into Reality” campaign has already garnered more than 20 million views in the 27 days since its release.

On April 3, SK Innovation announced that the new video had 700,000 daily views and 20 million cumulative views, an all-time record for its PR campaigns.

SK Innovation recently launched an English version of its PR campaign online. Three out of the five videos in the “Imagination Into Reality” series were translated into English.

With this approach, the company aims to spread its innovative philosophy to global social network users beyond Korea. Even though the new campaign video is just 12 seconds long, the role of each business is effectively expressed in the short clip.

The “Imagination Into Reality” series, which launched on March 7, has been attracting interest online by explaining each business of the company through storytelling. Both the Korean and English versions of the PR campaign can be found on SK Innovation’s YouTube channel and SKinno News.