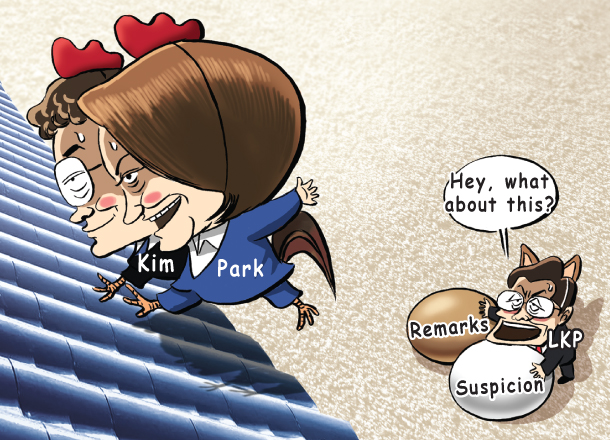 Despite the main opposition Liberty Korea Party (LKP)’s vehement opposition, Kim Yeon-chul was appointed as unification minister and Rep. Park Young-sun was appointed as SME and startup minister on Monday. The LKP opposed their appointments due to Kim’s controversial remarks and Park’s suspicious behavior in the past.