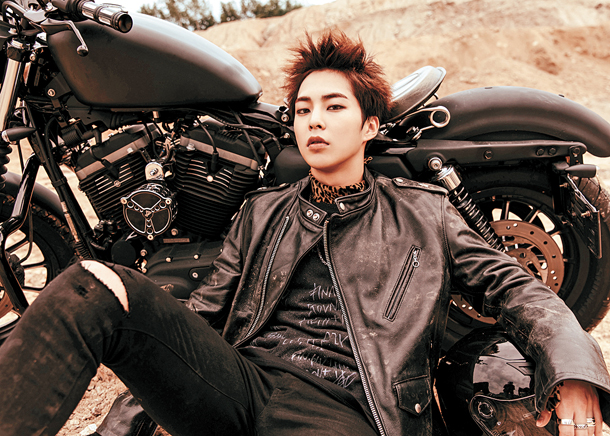 Xiumin of boy band Exo will begin his mandatory military service in May, his agency SM Entertainment announced on Tuesday.

The 29-year-old, whose real name is Kim Min-seok, will enter military training camp on May 7. No additional details were announced.

“As it is his wish to enter quietly, we will not be providing information on the time or place, nor hold a farewell event,” the agency said.

He will meet with fans for the last time in Japan, during two concerts with Exo-CBX on April 16 and 17 at the Saitama Super Arena and on April 27 and 29 at the Kobe World Memorial Hall.