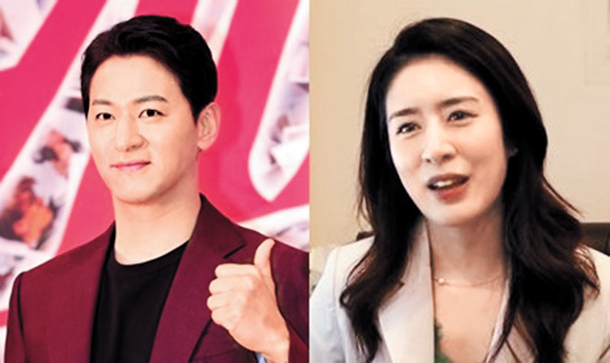 Award-winning actor Joo Jin-mo announced Tuesday his plans to tie the knot with a medical doctor who made a name for herself through TV appearances.

The news came after the 45-year-old actor confirmed his romantic relationship with the TV personality and the family doctor Min Hye-yeon early this year.

The wedding ceremony will be kept out of the public eye, the company said, without releasing the date or location of the event.

Joo conceded in January, after a media report on his relationship with the doctor, that they were “in the stage of becoming lovers.”

Min, some 10 years younger than Joo, has appeared on a number of TV shows in a panel of medical advisers, making herself widely known in entertainment circles. Yonhap