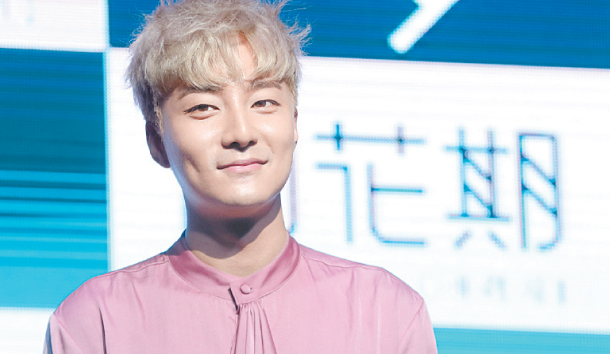 Singer Roy Kim, who has been charged by police for distributing obscene content, arrived at Incheon International Airport early on Tuesday morning and will be coming forward with an official statement after he appoints a lawyer.

Kim arrived at 4:30 a.m. without notifying local press, saving himself from being mobbed by swarms of press.

The singer has long been known to be a friend of singer Jung Joon-young, who is currently in police custody for filming women without their consent and distributing it through the KakaoTalk chat app.

Earlier in April, Kim was revealed to have been uploading obscene photographs through Kakao’s chat app in a group conversation with fellow celebrities.

At the time, his agency, Stone Music Entertainment, said he would return to Korea from the United States to face questioning by the police, but did not state the exact date or time of his return.

“He is currently in the process of appointing a lawyer,” his agency said.

“[We] will be releasing an official statement through a lawyer.”

The police booked him on April 4 for sharing illegal content, but the police have not confirmed whether Kim took it himself.

Although the agency has not revealed any plans to end their contract with the singer, some fans have expressed their disappointment and plans to boycott him henceforth.

“The illegality of his deed will be cleared out soon, but we cannot allow him to be active any more, considering how most of his fans are women,” wrote a fan on one of Korea’s biggest message boards, DC Inside.