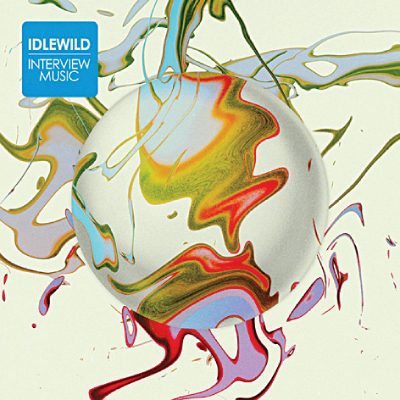 
Scottish rock band Idlewild already has one comeback album in its catalog - 2015’s “Everything Ever Written’’ - but four years on, its sparkling “Interview Music’’ sounds like an even more complete return.

First single “Dream Variations’’ has one foot in each world, with glowing lead and background vocals offset by a loud, linear guitar. Two-thirds of the way in, the song breaks down into a psychedelic kaleidoscope, as Roddy Woomble sings his lyrics about dreams as if he’s in one. The female vocals on “There’s a Place for Everything’’ are an oasis, while the title track’s reverberating piano and instrumental section are out of this world.

“Same Things Twice’’ reprises the band’s galloping style and another dream-like transition blends it into “I Almost Didn’t Notice,’’ which is China Crisis-like smooth. Aztec Camera’s elegance comes to mind with “You Wear It Secondhand,’’ a tune about nostalgia with a bitter taste, while a horn section, Woomble’s exasperation and stellar backing - especially Rod Jones’s out-there guitar playing and Colin Newton’s drumming - define “Mount Analogue.’’ AP