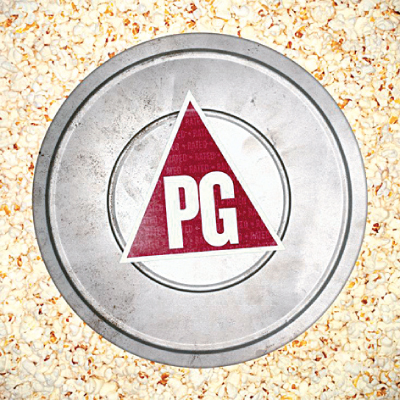 
If you’re a fan of Peter Gabriel, you probably know his popular hits like “Sledgehammer’’ and “Big Time,’’ as well as maybe some older classics like “Games Without Frontiers.’’

But even the most rabid of fans might not know Gabriel recorded music for the 2012 political drama “The Reluctant Fundamentalist.’’ Or put a gem of a song in the 2017 animated film “Birds Like Us.’’

For those fans - and a reminder to everyone else of Gabriel’s impressive sonic mutability - comes “Rated PG,’’ a collection of 10 songs he’s supplied for films.

Because each tune is married to its movie - from dark dramas to cute animated movies, all spanning decades - coherence is not baked into the new album. But as a showcase for a singular artist, it’s a welcome trip.

Each entry on “Rated PG’’ is rich and, yes, cinematic. Each is complex with world beats or cleverly constructed synths. Each functions as a big, special cornerstone, like music playing as the credits roll, which is what they often did in the films they graced. Popcorn, unfortunately, not included. AP