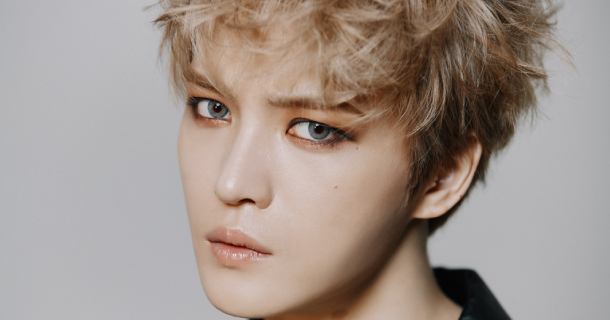 Since his Japanese debut 14 years ago, Jae-joong has released a number of digital singles, but the release is his first full-length Japanese solo album in Japan.

The album, with two CDs, carries a total of 15 tracks, including seven new songs and four of his previously released Japanese singles, as well as some of his old Korean songs that were newly recorded with lyrics in Japanese, according to his management agency, C-JeS Entertainment.

The singer is set to launch a Japanese arena tour, starting in the city of Nagoya. Including Nagoya, he will hold 12 concerts in six cities, including the capital, in April and May.

“The latest album and the live tour will help keep up Kim Jae-joong’s wild popularity [in Japan],” his agency said.