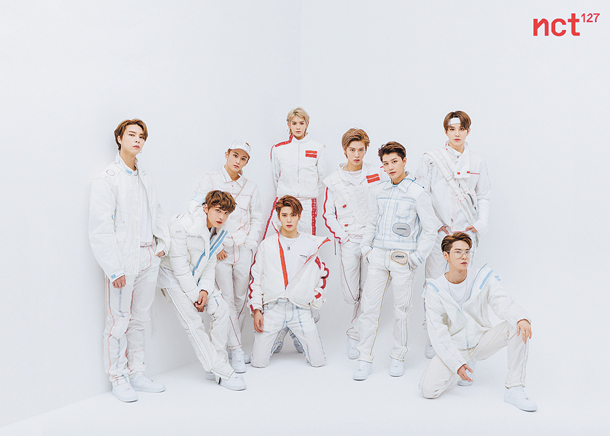 The upcoming North American tour by boy band NCT 127 will be followed by stops in Mexico and Russia, the band’s management announced Wednesday.

Starting on April 24, the boy band will perform a total of 12 concerts in 11 U.S. and Canadian cities including Miami, Houston, Chicago, Los Angeles, Vancouver and Toronto.

Adding to the global tour, NCT 127 will perform in Mexico City’s Teatro Metropolitan on May 21 before hitting Russia’s Ice Palace in Saint Petersburg on June 26 and Megasport Sport Palace in Moscow on June 29, according to SM Entertainment.

“These concerts will be held in arenas that can hold some 10,000 spectators,” the agency said. “Their performances will captivate spectators with the band’s stylish music, unique performance and sophisticated stage arts.”