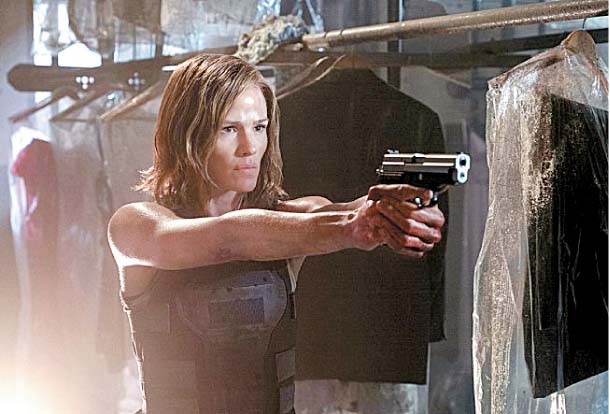 Instead of a father rescuing his kidnapped daughter, the film tells the story of a mother seeking revenge for her dead daughter and husband who were killed by an influential drug cartel. Although she was also shot, she is the sole survivor in her family and is able to identify the shooters.

In court, however, her testimony is overturned by the perpetrator’s lawyers and a judge who has been bribed by the cartel. When she realizes that she cannot avenge the killers through the law, she suddenly goes completely off the grid for five years.

On the fifth anniversary of her daughter and husband’s death, the three killers’ bodies are found hung on a Ferris wheel.

Dick Cheney is believed by many U.S. government scholars to be the most powerful vice president the nation ever had, and that it was his decisions that altered the fate of the world in ways that no one had been aware of.

“Vice” dives in to take a closer look at the moments that changed the course of world history.

Dick Cheney is played by Christian Bale, who is famous for the dramatic body transformations he undergoes to fit into each role. He is widely recognized for his role as Batman in Christopher Nolan’s superhero film series. 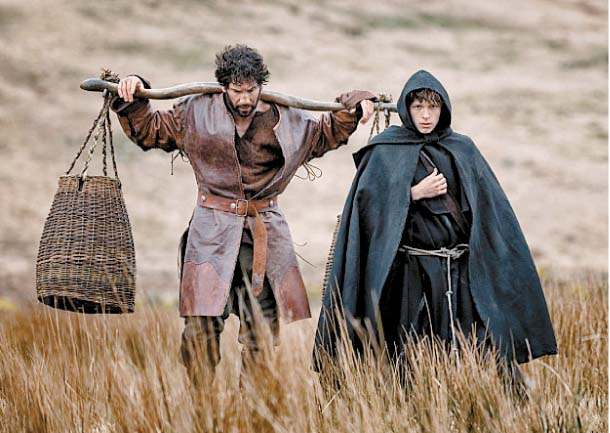 During the Crusades, a precious religious relic is guarded by a group of monks in medieval Ireland. Pope Innocent III wants the relic transported to Rome in order to win the war, and commands some of the monks from the monastery to carry out the mission, including Brother Ciaran, Brother Diarmuid and a mute laborer.

Yet the pope is not the only one seeking the relic’s power, and the traveling monks are almost killed in an ambush by Celtic warriors.

Will they be able to protect the relic and safely carry it to Rome?

Brother Diarmuid is played by Tom Holland, most widely recognized for his role as Spider-Man in recent Marvel films. He is set to appear in “Avengers: Endgame” and “Spider-Man: Far From Home,” which are both scheduled to premiere later this year. Richard Armitage, who plays the role of Brother Ciaran, is best known for his role as a dwarf prince in “The Hobbit: The Desolation of Smaug” (2013).

“Human touch […] We need that touch from the one we love almost as much as we need air to breathe. I never understood that until I couldn’t have it.”

Stella Grant is a cystic fibrosis (CF) patient who lives a life behind hospital doors because of her ongoing treatment. Although she is constantly undergoing surgery and has to rely on machines in order to breathe, she remains hopeful and sticks to the rules provided to her by the hospital. The only way that she can have a normal life is through the video diaries she posts on social media in order to share her thoughts and feelings.

CF patients are required to be at least 6 feet away from one another to avoid infection. Stella follows that rule until she meets Will Newman, another CF patient on a medication trial. Despite Will making a poor first impression, the two eventually become close. After Will comes into her life, Stella decides that she won’t let her treatment stand in the way of actually living her life and takes a step closer to him - standing five feet away, instead of six.

The second film adaptation of the novel by Stephen King begins in the small town of Ludlow, Maine, where a doctor named Louis Creed has just moved with his family and their cat named Church. While the family explores their surroundings, they come across a sign that reads “Pet Sematary,” and learns that it is an ancient burial ground once used by the Micmac Indians.

On Halloween, Church is hit by a truck and killed. Louis takes the cat’s body to bury it in the cemetery, but he cannot believe his eyes when the cat comes back to the house the very next day. Yet it behaves strangely, acting more violent and more aggressive than its usual cheerful self.

When his daughter Ellie is hit and killed on a highway, Louis, maddened with grief, decides to bury her body on the forbidden cemetery in the hopes the she too will return. 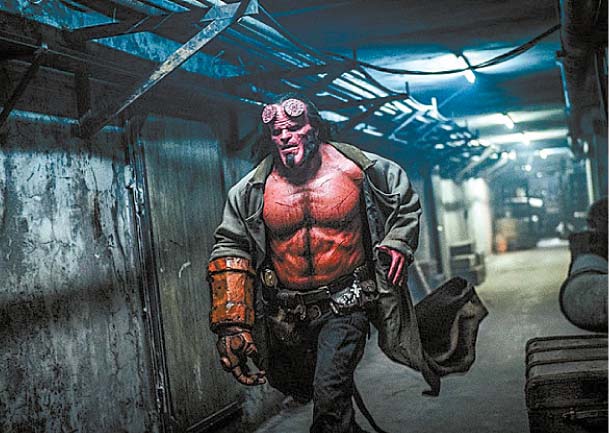 Based on the story from Dark Horse Comics, the legendary half-demon superhero Hellboy has to fight the Blood Queen, an ancient sorceress whose body has been resurrected by the villainous supernaturals.

Hellboy is played by actor David Harbour, who is well known for his role as Chief Jim Hopper in popular Netflix drama series “Stranger Things.” The villainess is played by actor Milla Jovovich, who is popular for her role as Alice in “Resident Evil’ film series based on the Capcom survival horror video game series.

“Shazam!” the latest DC superhero movie, tells the story of a 14-year-old foster kid from Philadelphia by the name of Billy Batson (Asher Angel), who can transform himself into an adult superhero named Shazam (Zachary Levi). Yet even with his muscles and strong powers, he is still very much a kid and must go through many trials and errors.

Billy is helped by the boys and girls in the new group foster home where he was placed directly before acquiring his powers.

The movie was directed by David F. Sandberg, who gained fame for a number of low-budget horror short films and then made his 2016 directorial debut “Lights Out,” based on one of the short films. He also directed The Conjuring Universe spin-off “Annabelle: Creation” (2017). 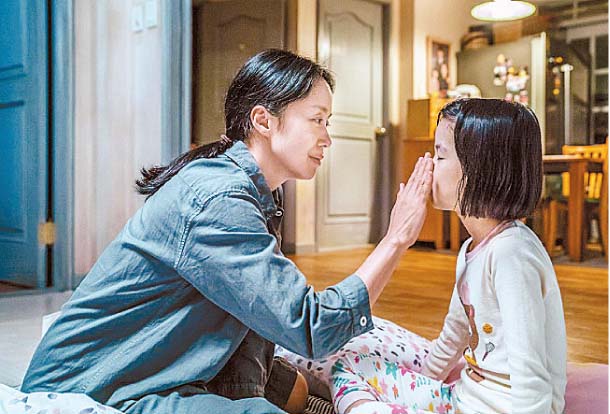 The film is an emotional story that revolves around a middle-aged couple, Sun-nam (Jeon Do-yeon) and Jeong-il (Sul Kyung-gu) who lose their high school son, Su-ho, in a tragedy.

The story is based on the tragic event that happened in April 2014, in which a ferry heading toward Jeju Island capsized, killing over 300 people on board, most of whom were high school students. The incident is remembered as a national tragedy, with so many questions regarding the cause of the disaster left unanswered.