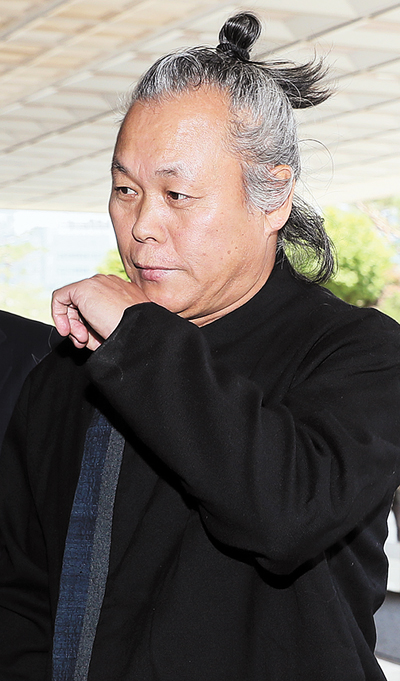 Moscow International Film Festival (MIFF) has appointed Korean filmmaker Kim Ki-duk as the head of the jury for its annual event, creating an outcry from many Koreans.

On Thursday, MIFF announced through its website that Kim will sit as the festival’s head jury for the upcoming event, introducing Kim as “hailed by both critics and audiences for his hard-to-express characters, shocking visuals, and unprecedented messages.”

It brought upon immediate backlash from those who point out Kim’s troubled past.

In 2017, Kim was accused of assault and coercion on the set of his film “Moebius” (2013) by a female actor who wished to remain anonymous.

After the confession, a series of similar testimonies followed during an episode of MBC’s “PD Notebook” that aired in March 2018.

Kim responded to victims’ claims by denying the reports and filing a damages suit against the producers of the TV program and the female actors who spoke out against him. He was later fined for assault, but not for sex assault.

Kim has remained off the grid domestically, but has still received invitations from overseas, including this year’s Yubari International Fantastic Film Festival which took place in Hokkaido, Japan from March 7 to 10.

MIFF is Russia’s main international film event and is scheduled to run from April 18 to 25.