Oh My Girl to drop EP next month

Oh My Girl to drop EP next month 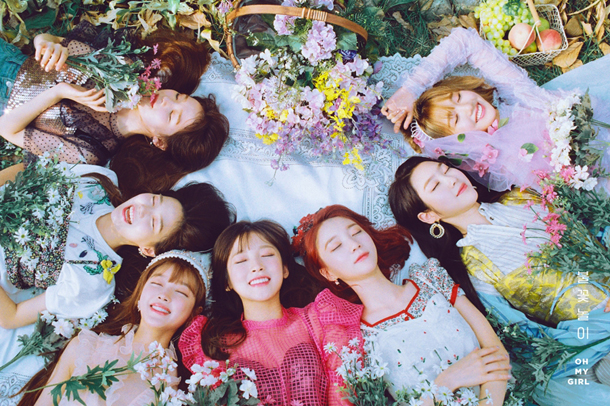 Girl group Oh My Girl will be returning early this May with a new album, their agency WM Entertainment announced on Thursday.

Last September, the group released their sixth EP titled “Remember Me,” which proved to be a hit among their loyal fans.

In January, the group successfully debuted in Japan, topping Billboard Japan’s Weekly Top Albums Sales Chart dated January 7 to 13 with “Oh My Girl Japan Debut Album” along with their debut tour that had stops in three major Japanese cities.

The girls also made stops in the United States and Brazil as part of their ongoing global tour.