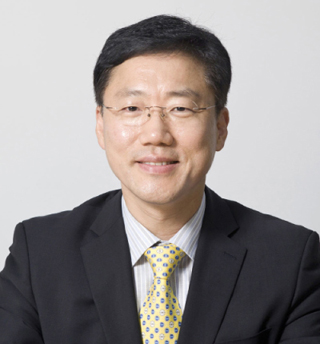 Ryu Kwon-ha, chief executive officer (CEO) of the Korea JoongAng Daily (KJD), an English newspaper affiliated with the JoongAng Group, was elected as a vice chairman of the Korea News Editors’ Association (KNEA) on Thursday. He will serve a two-year term. The KNEA, which was launched in 1957 and renamed in 1996, is the largest media organization in Korea, and has some 60 newspapers, news broadcasters and wire services as its members.

Ryu has been leading the Korea JoongAng Daily since 2013. He previously worked as a JoongAng Ilbo correspondent in Germany and as chief of staff to the JoongAng Ilbo and JTBC chairman.