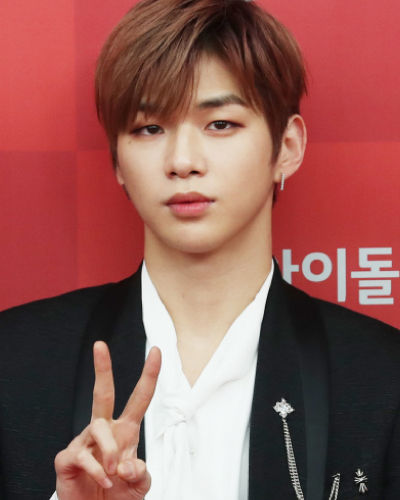 The Korea Management Federation (KMF) will be taking legal action against those who have been causing trouble between LM Entertainment and singer Kang Daniel, the organization announced on Friday.

The federation, an alliance of some 300 managers working in entertainment, said through an official press release on Friday that it will look into the “illegal body” who they believe may be “coercing [Kang] to dispute with his agency.”

“We are deeply concerned about the series of suspicions that have arisen regarding a third party, who [is said to have] been coercing a promising artist to dispute with his agency,” the organization said.

According to the statement, the organization has been notified about a series of rumors that certain people have persuaded Kang to quit his current agency LM Entertainment, which has led to a legal dispute that now awaits a court’s decision.

“It is a serious problem to see that a body of people without the rights of a proper agency have been affecting [the relationship between] an artist and his agency, which stands at the core of Korea’s pop culture,” the organization said.

“If a third party threatening both artists and the agencies actually exists, we will not ignore it and, instead, will be taking a firm stance against it.”

They added, “We sincerely hope that there will be a quick solution that leads to understanding upon a reasonable judgment instead of conflict and hostility.”

Kang and LM Entertainment are currently waiting for the court’s decision regarding the singer’s injunction against an exclusive contract between him and the agency.

In March, Kang filed for his exclusive contract to be called off. Their initial hearing was scheduled to take place on April 5, but was postponed once upon the agency’s wishes.