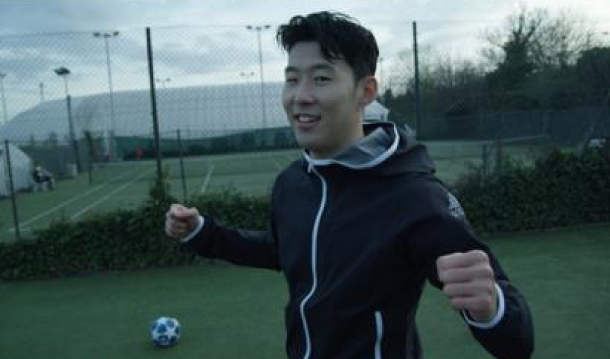 A special documentary program about Korea’s top footballer Son Heung-min will air on tvN starting in May, the network announced Friday.

The show is titled “Sonsational,” after one of Son’s nicknames that he got while he played for Hamburg SV in Germany’s Bundesliga in 2010.

It will retrace the steps of how a boy from Gangwon came to be one of the most prestigious players in the world and discuss future of Korean football with Son.

Furthermore, it will probe deeper into Son’s past, tell the story behind his success, and touch on his failures and disappointments while training to perform his best against the world’s top players in the English Premier League.

Special guests will appear as well, such as French professional football coach Thierry Henry and actor Park Seo-joon to help fuel the synergy in Son’s story.