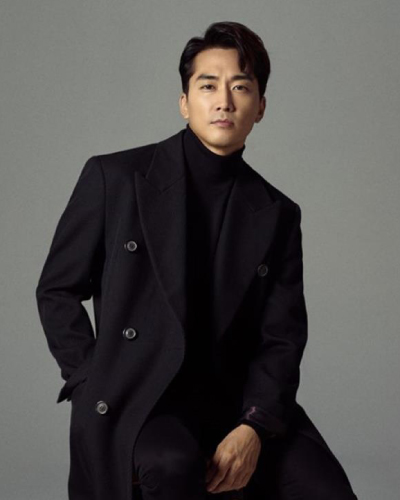 The Salvation Army announced that Song Seung-heon donated 50 million won ($43,870) to help the recovery efforts in the aftermath of its recent wildfires in Gangwon.

After the association saw the large donation sent to their bank in on Friday morning, they learned that Song had single-handedly made the contribution without notifying his manager.

Song saw the association’s emergency relief team on the scene while watching the news and decided to make a donation.

He said that he “prays for the safety and health of the volunteers helping to rebuild and hopes that the grief of those who live in Gangwon can be healed as quickly as possible,” according to The Salvation Army.

Song had also donated 200 million won in the wake of the Tohoku earthquake and 100 million won to the recovery efforts following the Sewol ferry incident through the association in 2011.

Friday also signaled a change in direction in the star’s professional career, after it was announced that he had signed an exclusive contract with Starship Entertainment.

“We will give all our support for the actor to express himself through various genres and characters,” the agency said.